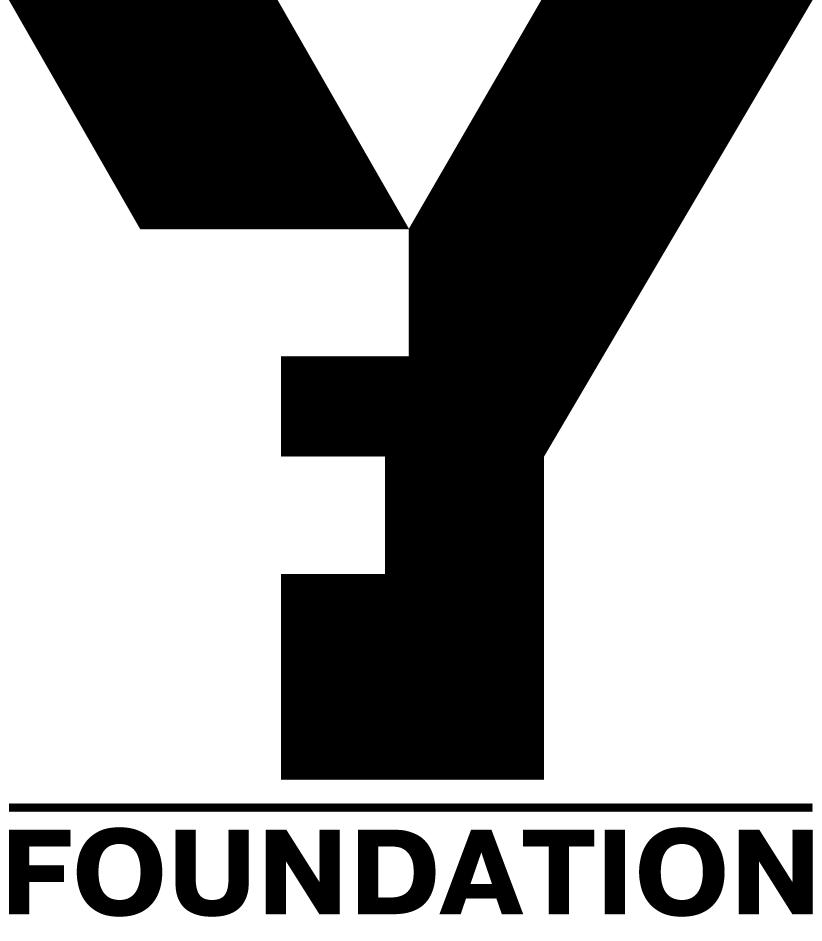 For centuries, the Isle of Skye has been an inspiration to painters, to poets and to musicians, as well as the thousands of annual visitors.

The Young Films Foundations aim is to inspire and seek out Scotland’s up-and-coming screenwriting talent.

YFF is a year-long scriptwriting programme, with a week’s residency on the island. We hope for applications for YFF23 to open in mid-2023.

Supported by major broadcasters and leading names in the UK and film and television industry, it offers new screenwriters the opportunity to write a script commissioned by and guided by a broadcaster.