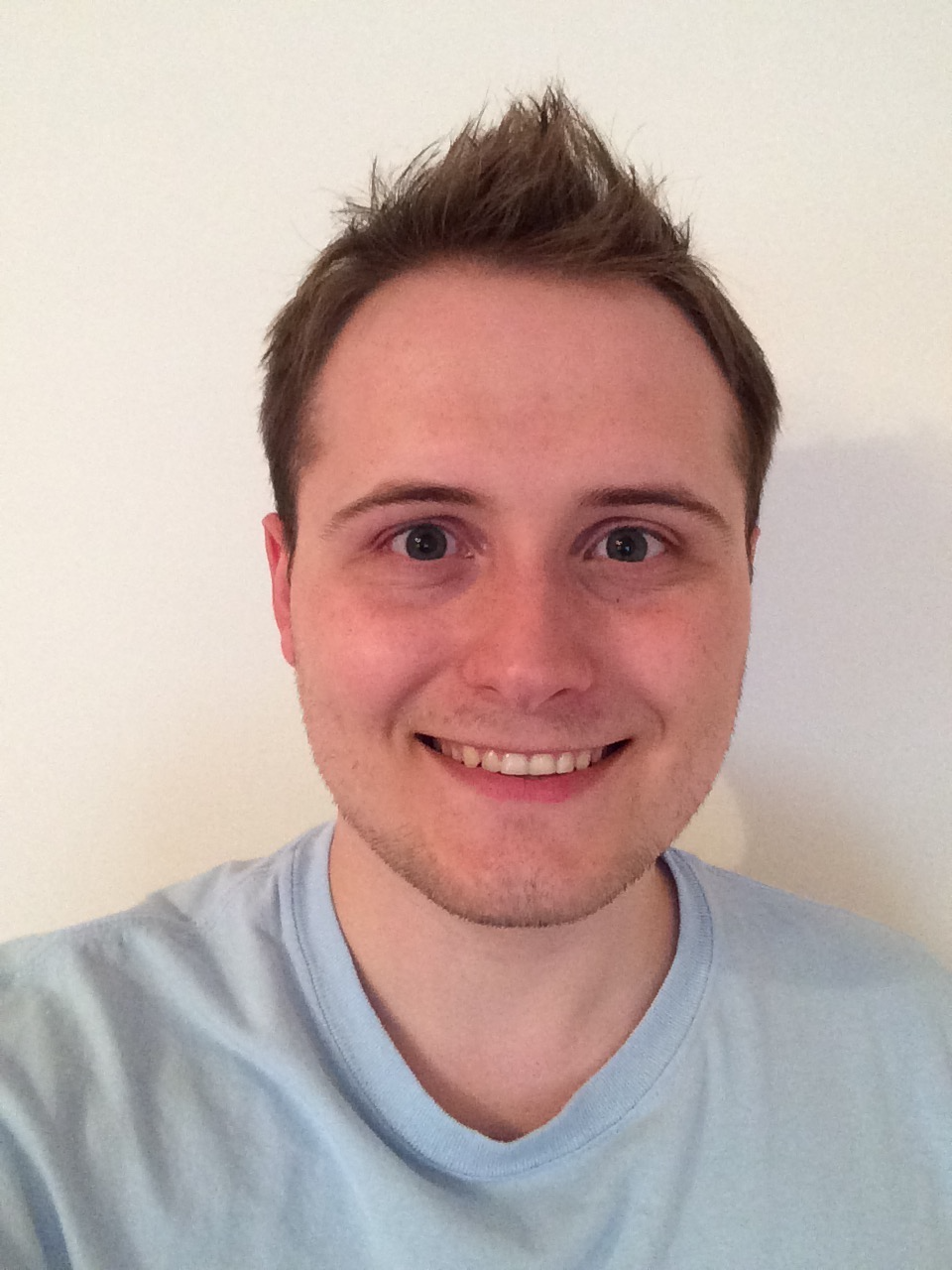 I’m a recent university graduate with a passion for production, currently seeking work as a Production Runner on professional Film and Television productions as a first step to entering the industry. I’m dedicated, organised and approach all tasks with enthusiasm and a professional, disciplined attitude.

Graduated with a Masters degree with Distinction in Film at the University of West of Scotland.