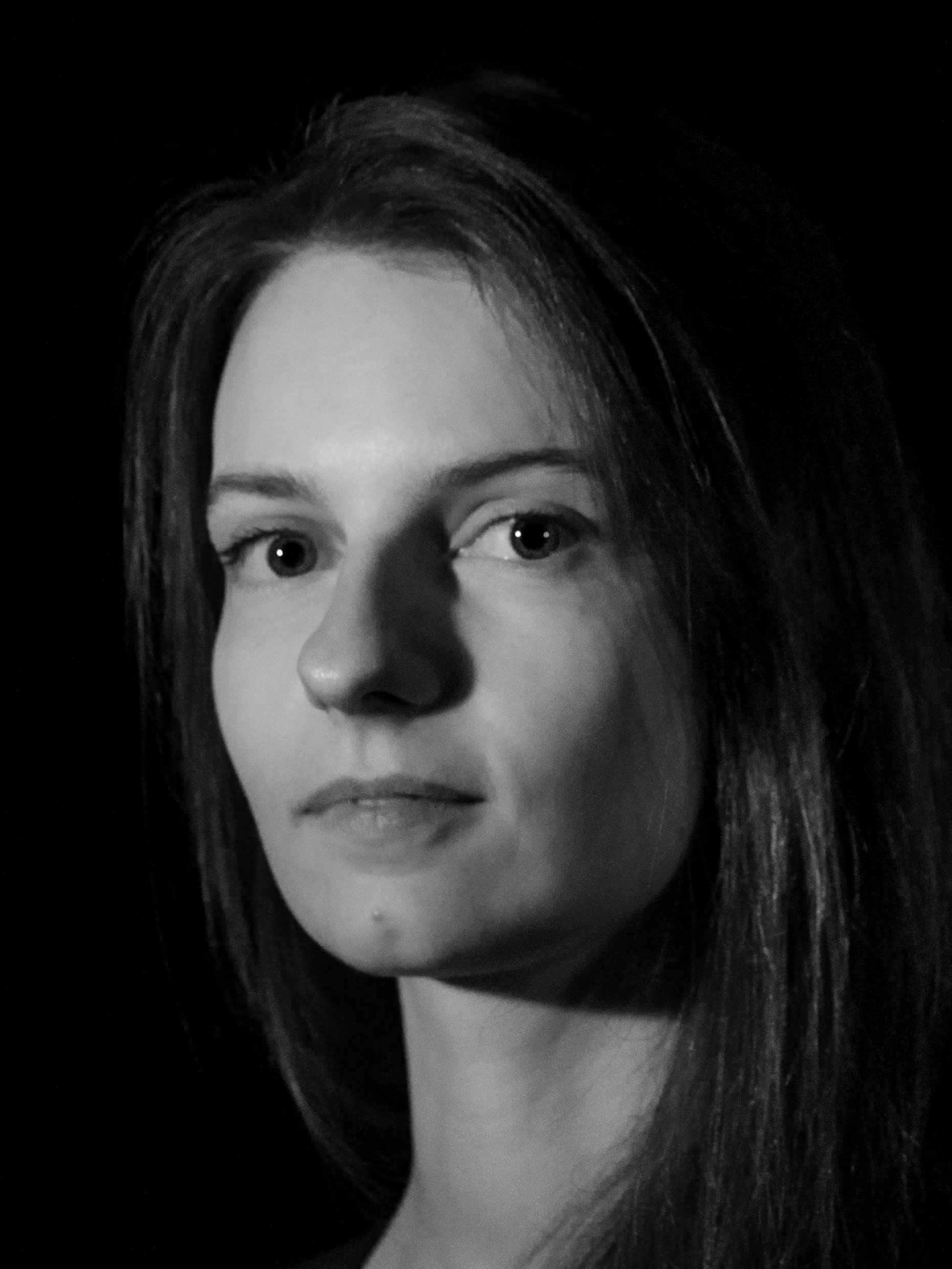 Full, clean driving licence (25+)  |  Glasgow based and happy to travel.

Selected for a sought-after position on the OUTLANDER training programme (completed June '21). Currently looking for the next project.