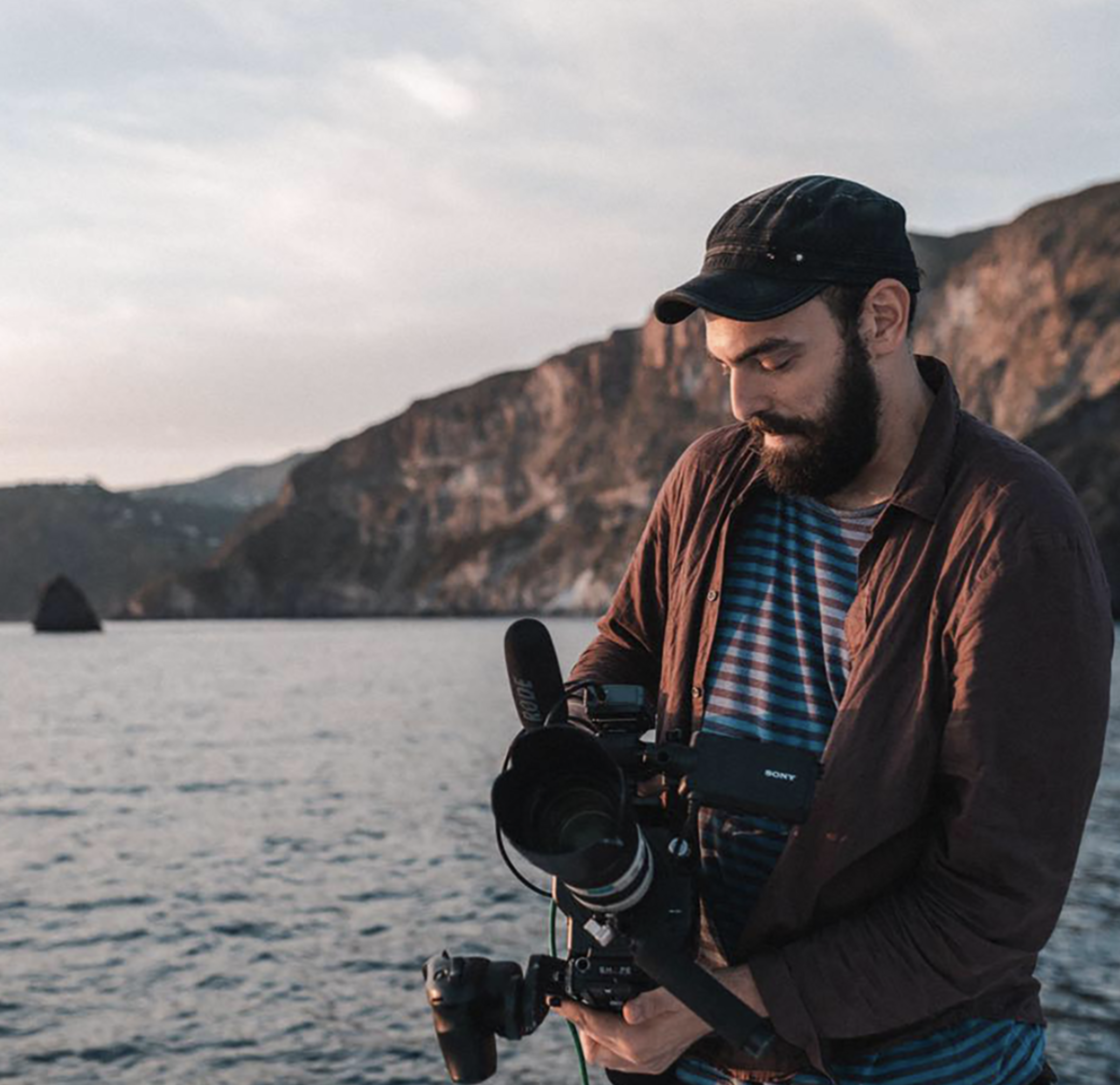 Camera Operator working across a range of genres within film and TV, from drama and commercials to documentaries. I also have experience self-shooting all kinds of projects and collaborating in a team. I work internationally, having shot throughout Europe and Africa.