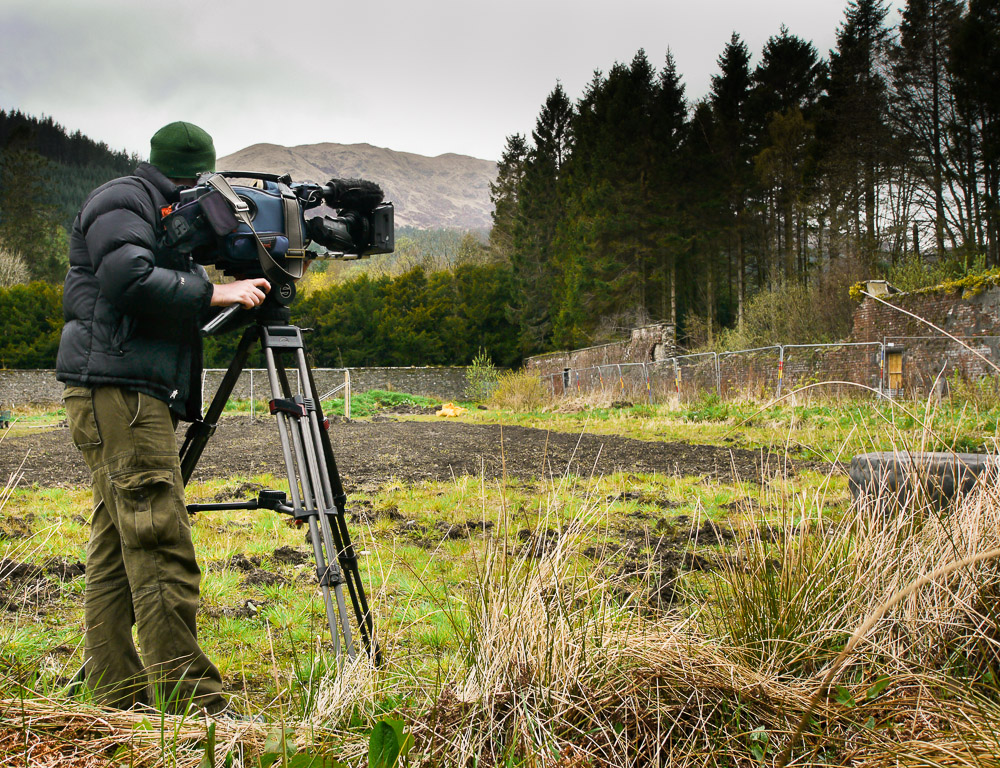 Over twenty years experience on a wide variety of productions from drama to documentary.

Sony FS7 and F55 kits with both zoom and prime lenses.