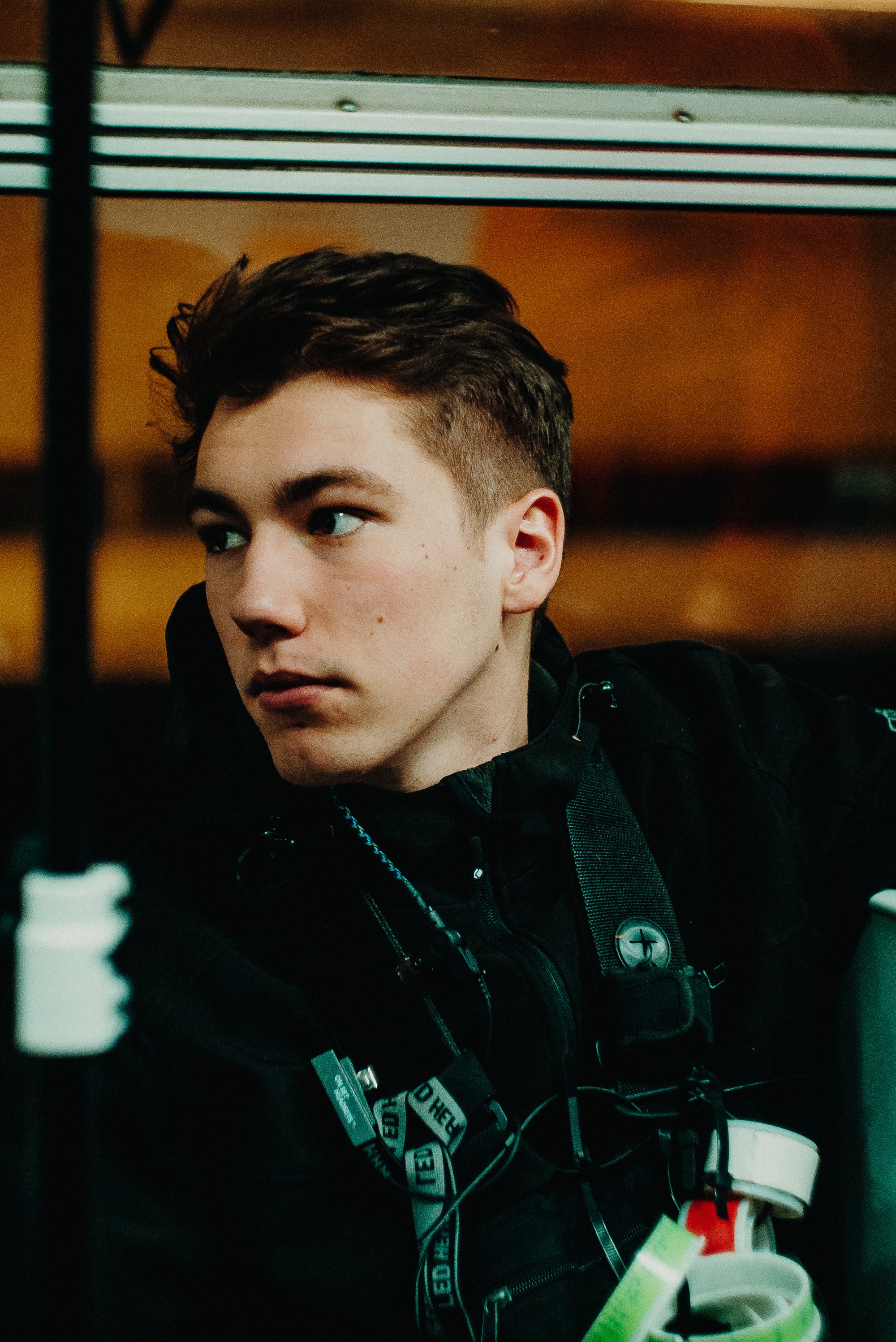 Specialising in social content/commercials, I have worked on a variety of projects with a variety of shooting styles for clients such as Real Madrid, Volkswagen and Disney & UEFA.

I have been the 1st Assistant Camera on many projects using Russian/black arm tracking vehicles and heavy lift drones - I’m also part of the only team in Scotland to be comfortable with rigging, working with and maintaining the Arri Trinity stabilisation system.

I take great pride in creating an enjoyable work environment for the camera teams I work with. I love to work on short films such as The Last Mermaid from the latest Arri Challenge - which was shot on Alexa LF, Signature Primes and the Arri Trinity.

“My aim on every job is to take away the technical worries of the DOP - allowing them to be as creative as possible.”