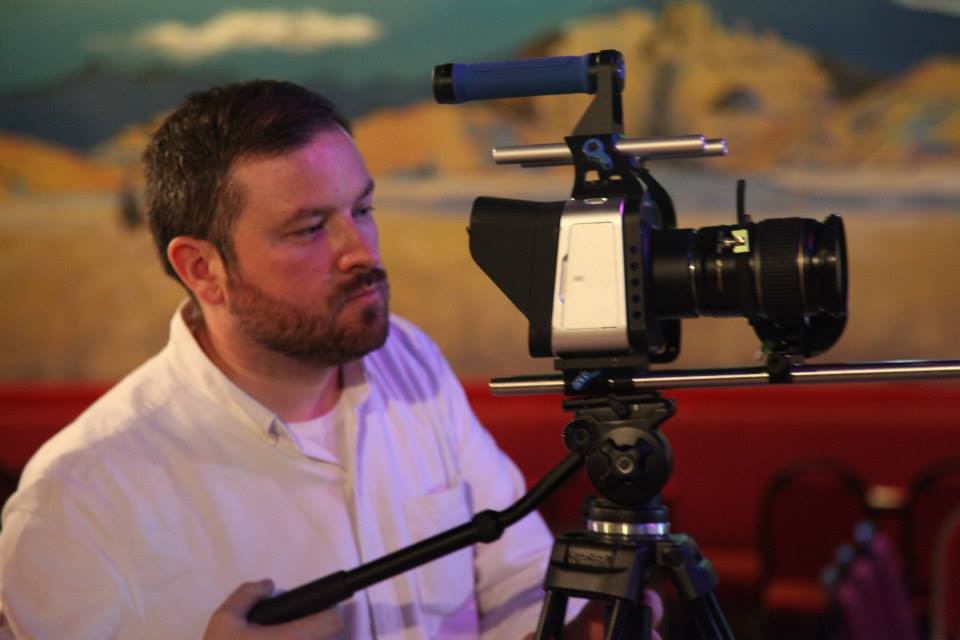 Runner: Then Came You