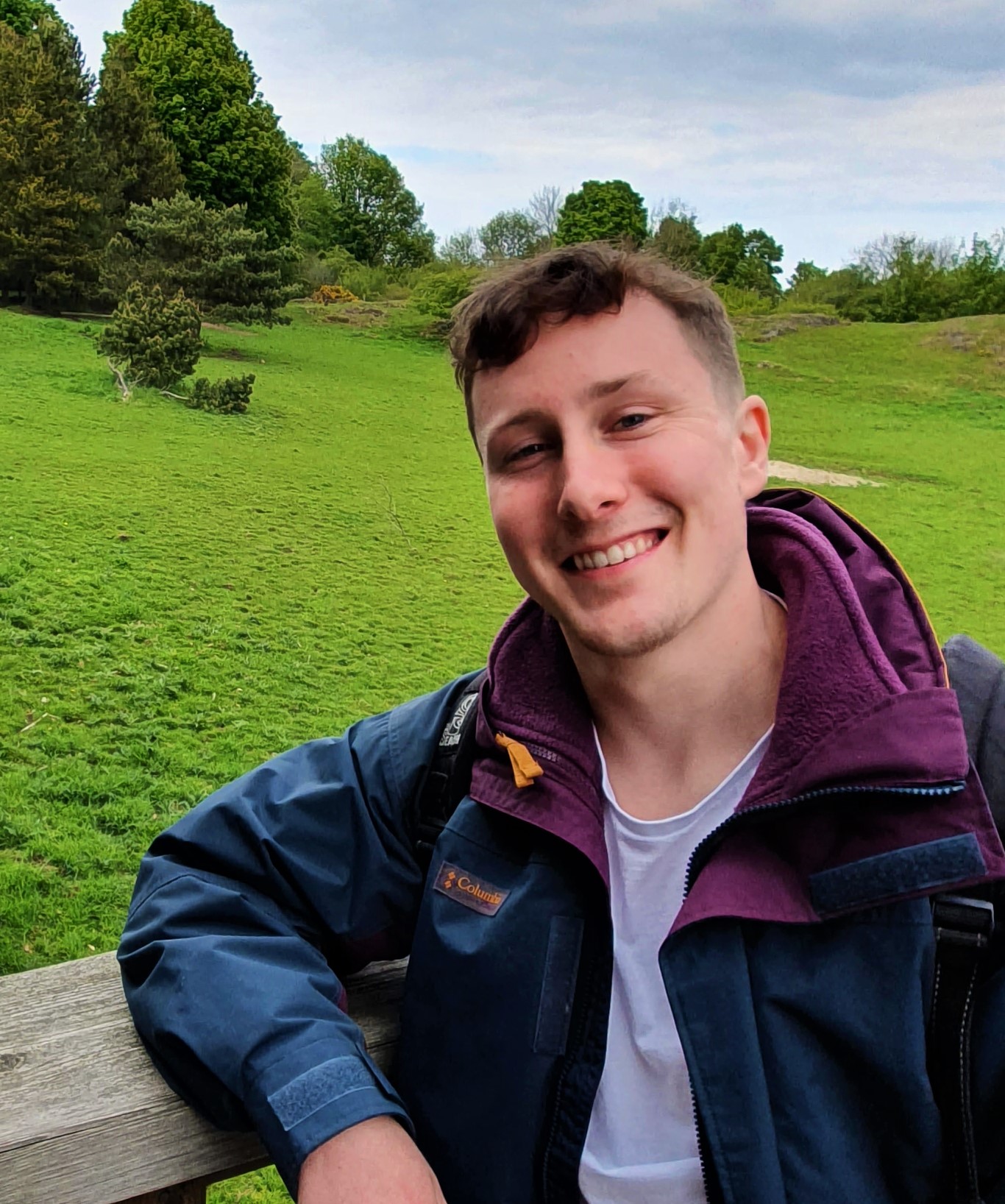 Travel Coordinator on Series 7 of Outlander (Sony Pictures Television), with previous experience working on HETV drama and factual productions across Scotland. Glasgow based but happy to work anywhere, I have four years' experience working in the Scottish media. Organised, confident, and passionate about drama production.

Graduated from Stirling University with a First Class degree in Film and Media in 2018. I also have a full, clean driving licence.