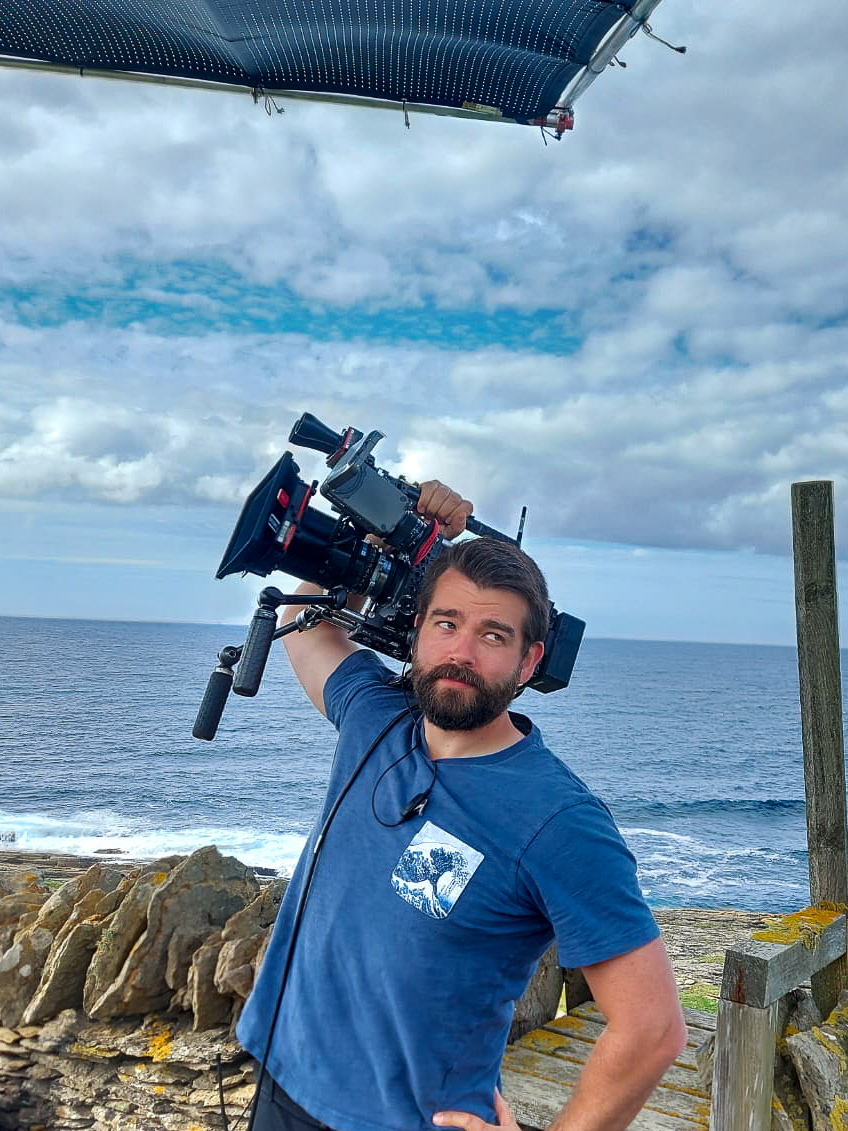 I have worked in Adverts, Netflix, Amazon and other HETV shows, with a small amount in broadcast. I have also been a Grip trainee.

I'm experienced in working in high-pressure environments in the UK and in Asia as I used to be a Chef in Michelin-starred restaurants and have worked for Gordon Ramsey in the past. I've now committed myself to storytelling and making a career in this industry, this is my life now, and I love it. I have found my place in the Camera Department and I'm focused (see what I did there) to become a 2AC in future. Happy to travel for work - All of Scotland & the rest of the UK for larger productions. I can drive most things with ease (Drove a Luton from Orkney to London 2x! For the camera department during a feature)

Clean driving licence and one hell of a positive attitude! Camera UP! let's do this!