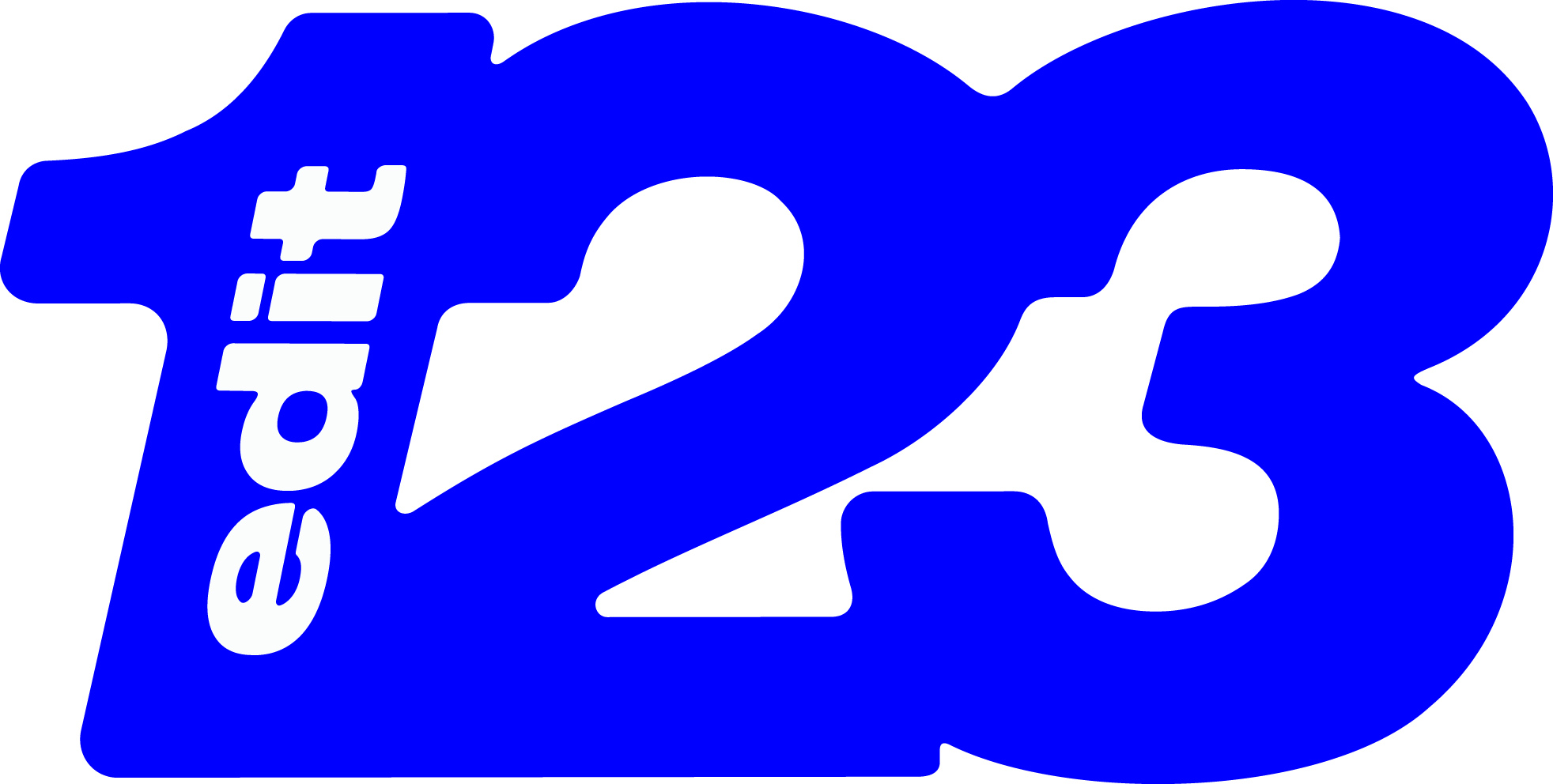 Edit 123 is one of the longest established and largest post houses in Scotland, with talented and experienced staff.