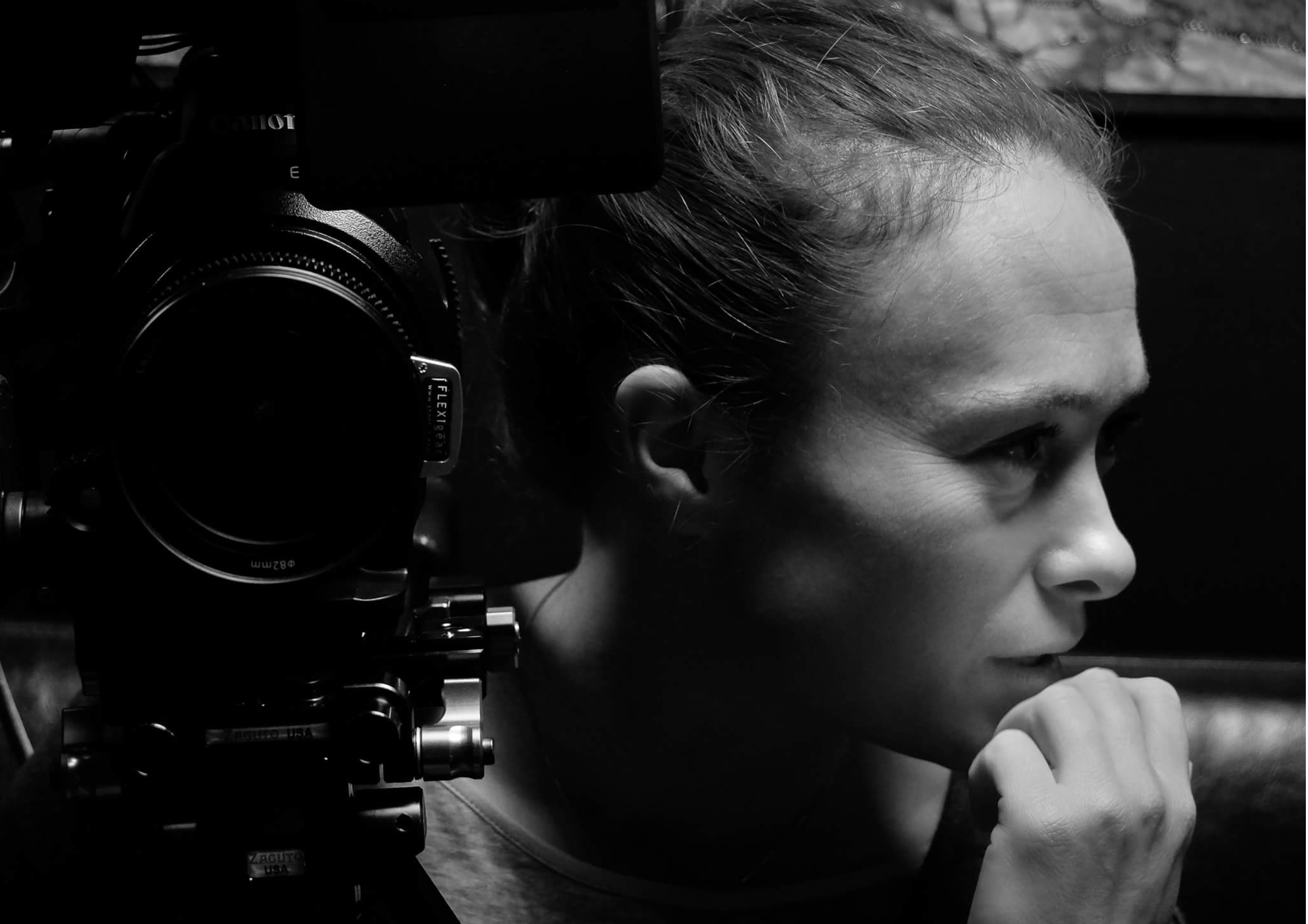 Caroline is an award-winning Cinematographer with nine years’ professional experience, having graduated with an M.A in Cinematography from the National Film and Television School. She is a member of BAFTA Scotland, Illuminatrix and BSC Club.

Television drama credits include: THE GREAT (MRC/Hulu), GUILT S2 (BBC), OUTLANDER (Starz) and LADYBABY (BBC). Caroline also currently has a feature film YOU CAN TUTU that is being distributed by Netflix. She was the DOP for new crime drama GRANITE HARBOUR (BBC/LA Films).