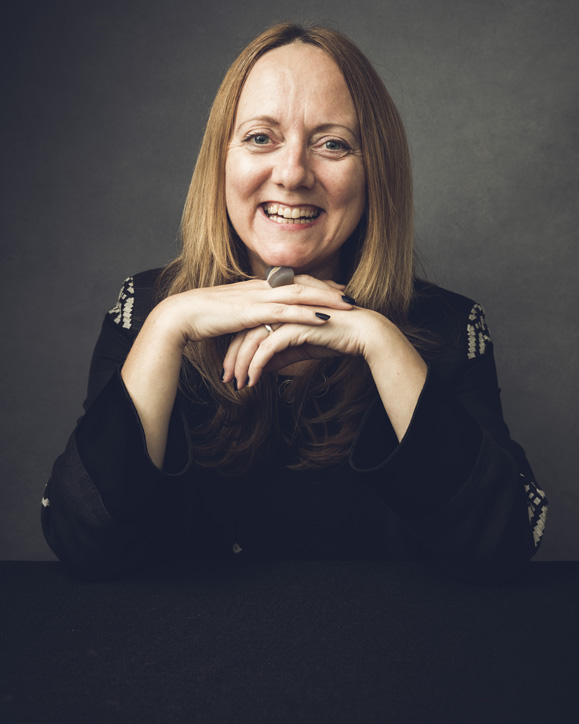 Suzanne Barnes has worked internationally as a Costume Designer on award-winning independent features. Graduating with a BA in Costume Design in 1994 from the UK's prestigious Wimbledon School of Art, Suzanne cut her teeth in theatre before working in independent film and high end television.

Recent Film work and critically acclaimed 'Clemency' premiered and won the 2019 Sundance Grand Jury Prize in the US Dramatic Competition and received a BAFTA nomination for Leading Actress, Alfre Woodard.

Recently relocated to the UK after being based Stateside for the past decade. Suzanne's main experience to date is single dramas from her independent feature palette and also welcomes co-productions and creating new relationships globally.