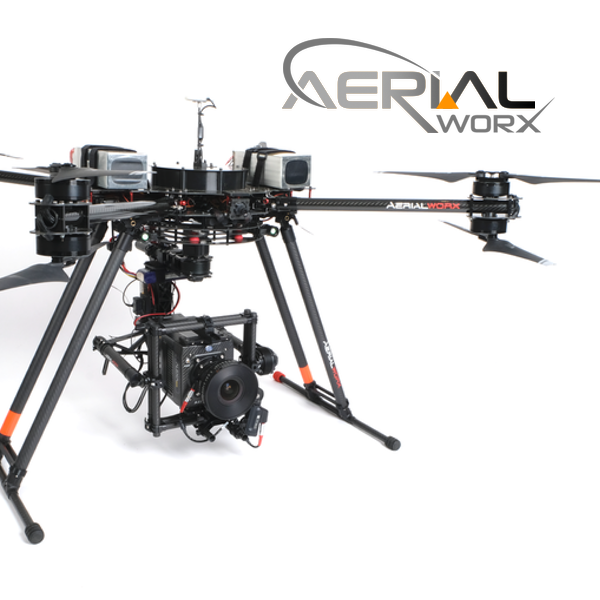 We've worked on some of the biggest productions in the UK. We have a thorough understanding of the production workflow which enables us to consistently create uniquely dynamic content. To-date we have worked on over 280 productions all over the world and our clients include BBC, ITV, STV, Netflix, Sky, Channel 4, Channel 5 and National Geographic.

We have over 30 years’ experience within the industry and unlike other operators, research, design and build our own drones for flying our Arri ALEXA MINI & LF and RED Monstro cameras. When the big drones are too much, we use the DJI Inspire 2 with the X7 RAW camera. We are ARRI Certified, BBC, Netflix and 1st Option Safety approved.