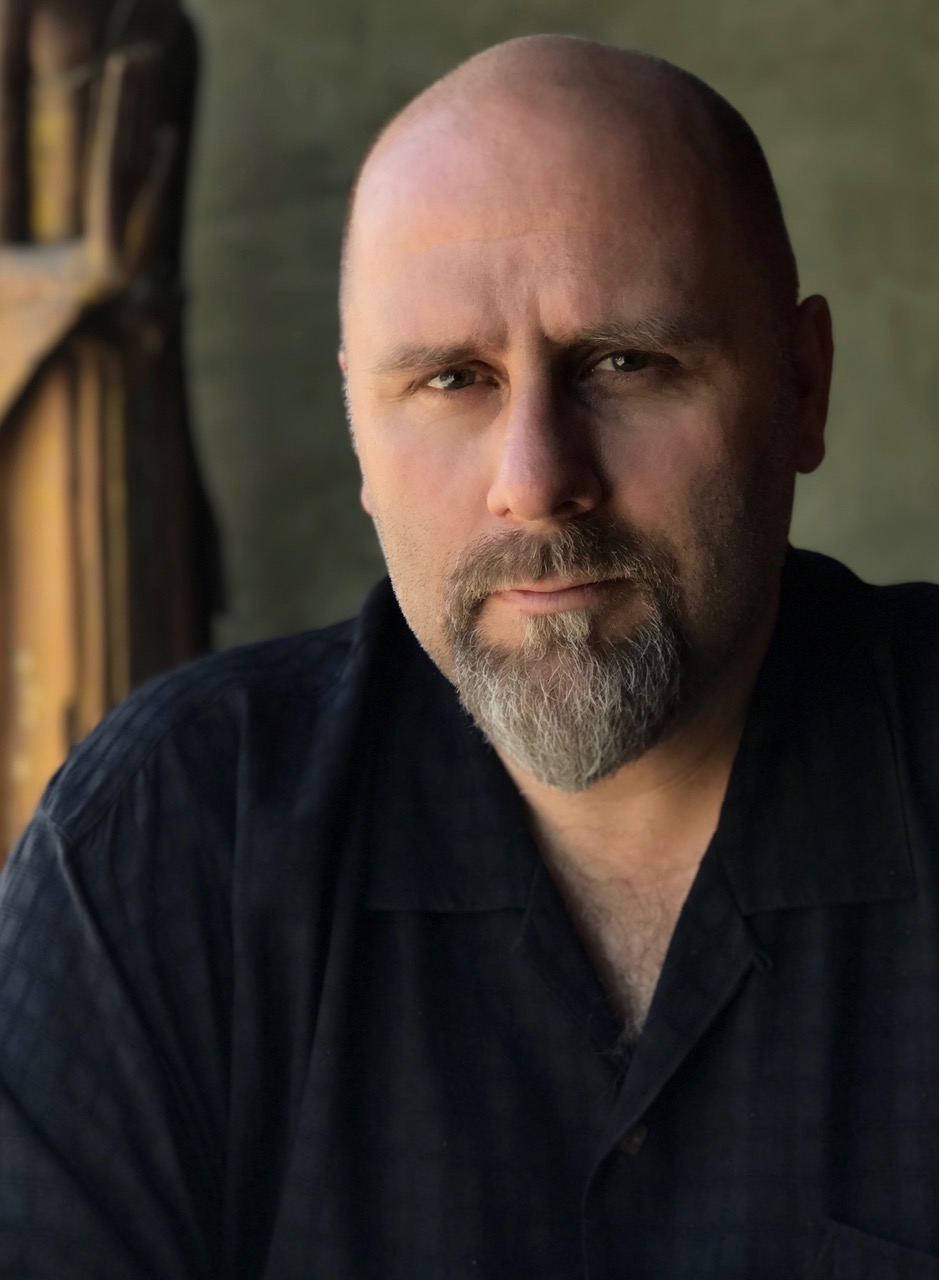 Director/Writer/Producer for scripted and unscripted film and television including feature films Isolani and Con Men; feature documentary Our Magic and shorts To The Sea, Trilemma and The Magic Box.

Creator, producer and expert consultant on deception, con games, magic and illusion for dozens of TV, film and live productions:

Eleven seasons of The Real Hustle (BBC) as writer, presenter and producer, executive producer for Magic Maker on ABC (US), executive producer and actor on Scammed for The History Channel (US), writer/producer and actor for The Takedown on Court TV (US), producer/director for The Magicians on BBC1 and illusion consultant for Dynamo (UKTV/Sky), Mondo Magic (A&E US), Derren Brown (C4), Troy (C4), Criss Angel (A&E) and countless international live performers.