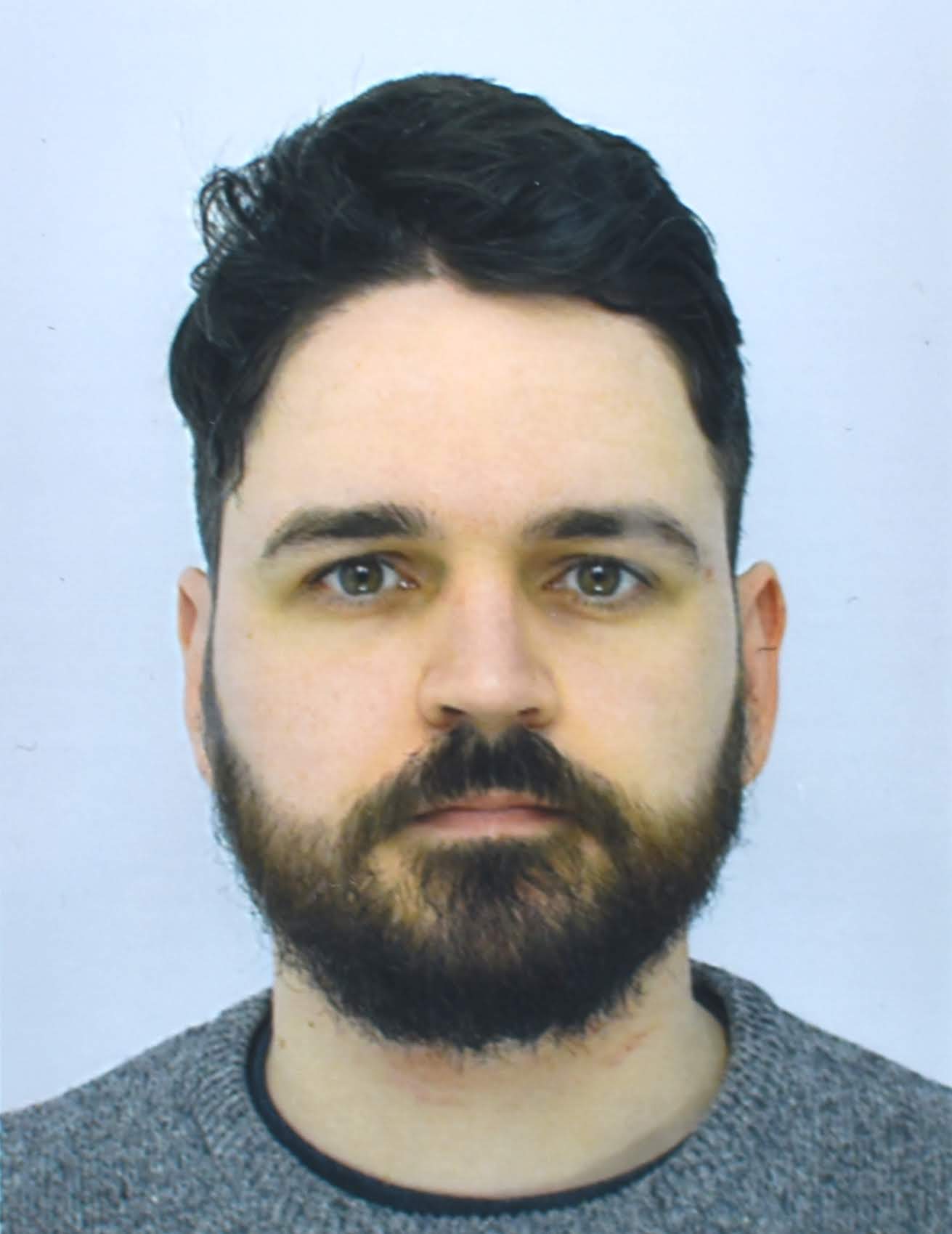 Editor (with occasional forays into production and scripting) based in Glasgow.