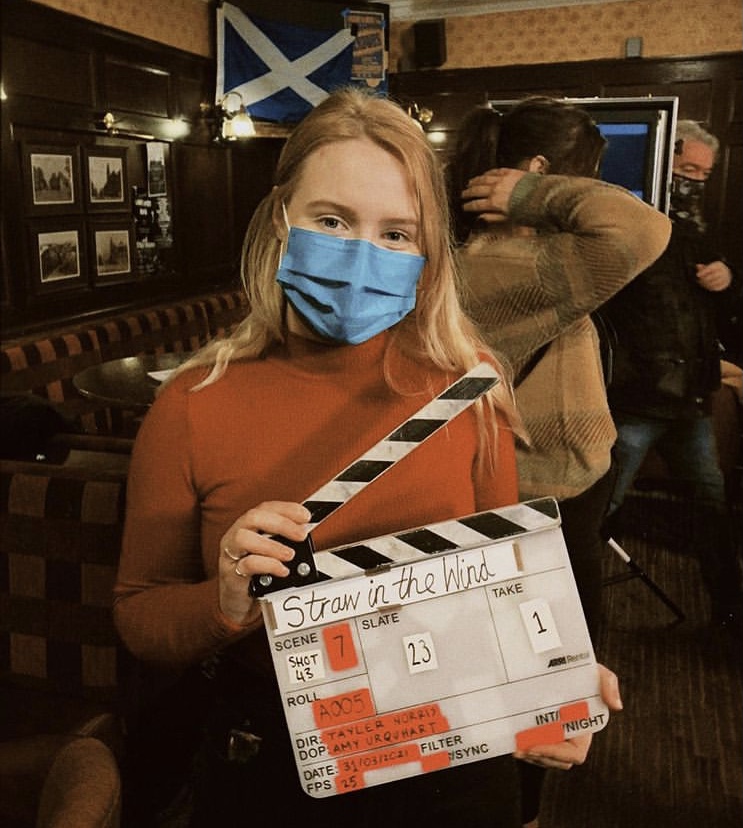 Based in Edinburgh. Willing to travel and/or relocate.

I've recently ventured into the world of freelancing and looking to take on new production roles! I am experienced working within the production department of commercials & short films.

I am looking for opportunities within TV - as well as commercial work.