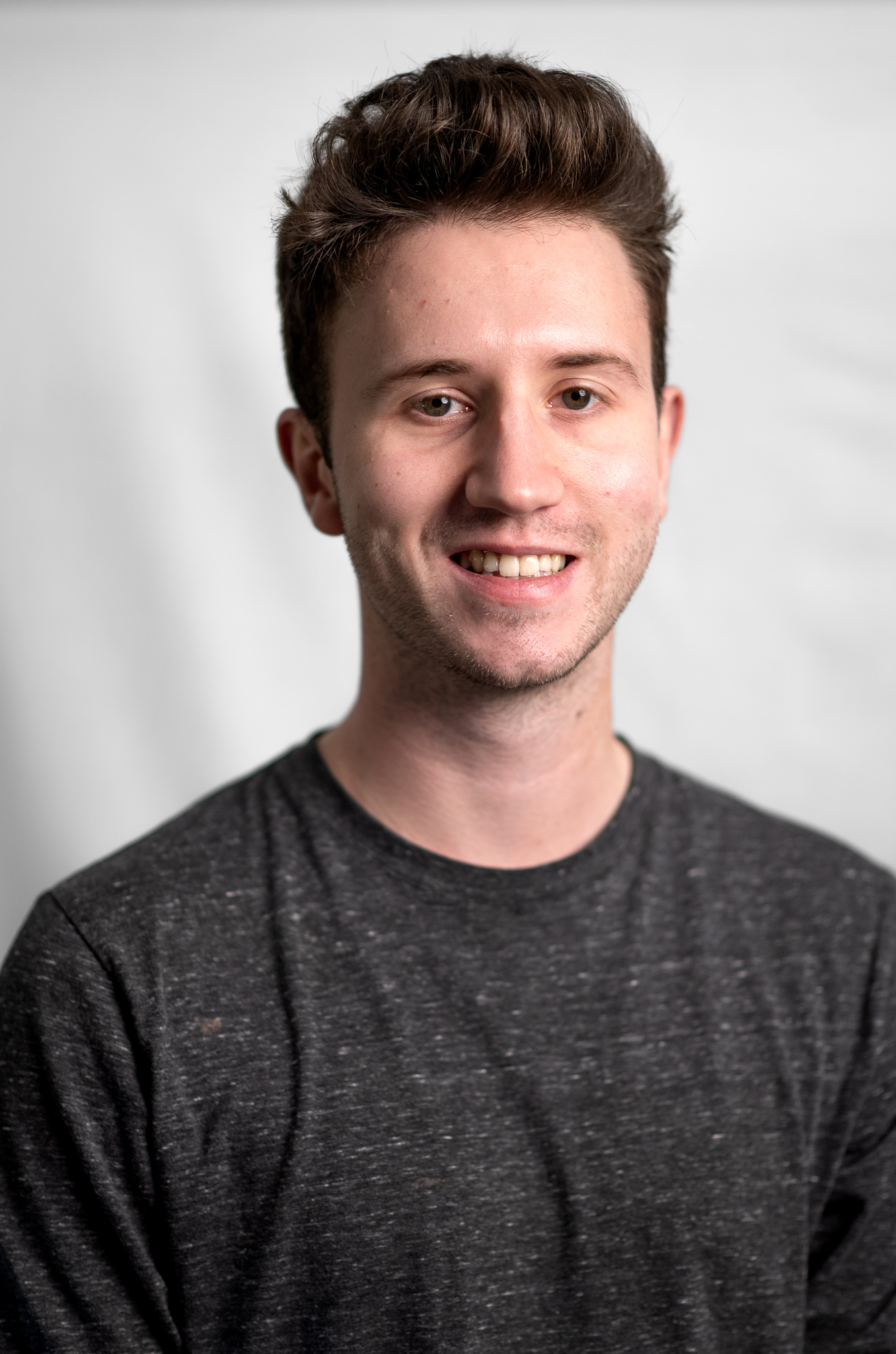 A Film and media creative with experience in documentary and music videos, I am passionate about stories, and a proven self-starter with diverse production and creative skill sets. Recent credits below:

Having impressed my producers during the first week of production, I was promoted to junior researcher and was given extra responsibilities such as handling contributor relations, organizing travel, and optimizing GV routes and schedules.

In addition to general running duties, I embraced extra responsibilities such as targeted casting research, operating B & C cameras, and building and breaking down the studio set environment.