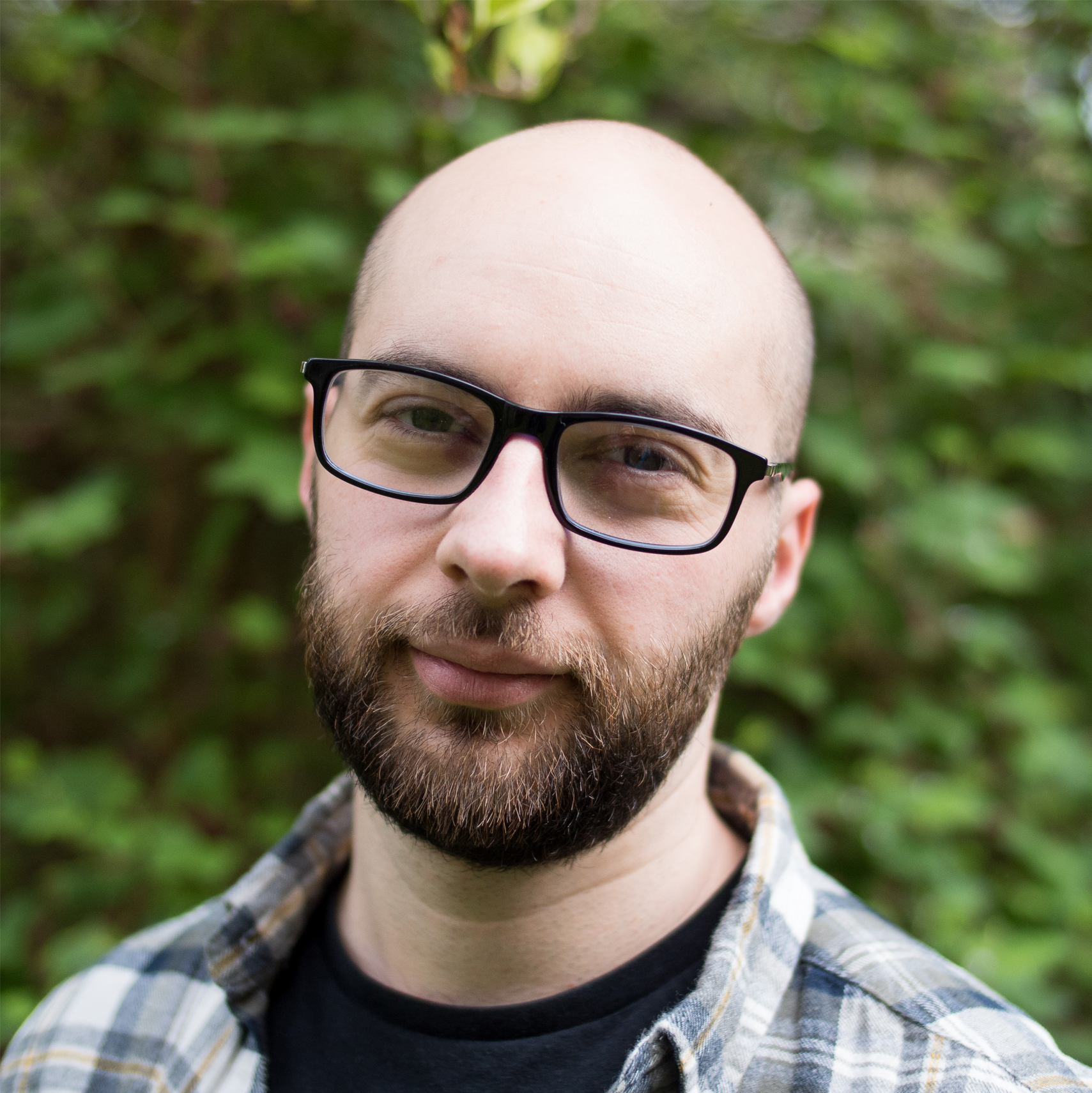 Extensive experience developing science and factual documentaries for the BBC, Channel 4, Netflix, National Geographic, and the Discovery Channel. Specialises in editing promos and taster tapes, including Idris Elba’s ‘Mandela, My Dad and Me’ (feature doc), and Dope (Netflix).

I took a career break in 2016 to study an MSc in Global Environment, Politics and Society. More recently I have been turning my skills to communications and branding work for grassroots community projects in Edinburgh and Rwanda.

MSc in Global Environment, Politics and Society, University of Edinburgh, Sept 2016 to Aug 2017