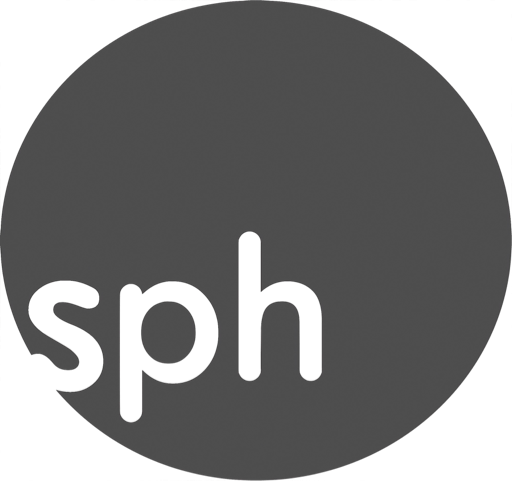 CD for over 25 years in Film and Television. Bases in Scotland and London. Films include Elizabeth (Cate Blanchett), Hamlet (Kenneth Branagh), Jude (Kate Winslet), Hilary & Jackie (Emily Watson). Casting Director in Scotland for Outlander (6 series) and Good Omens 2. Recent feature films include Repression, Falling for Figaro, Man and Witch, The Toll, Nobody Has to Know, Munich;The Edge of War.