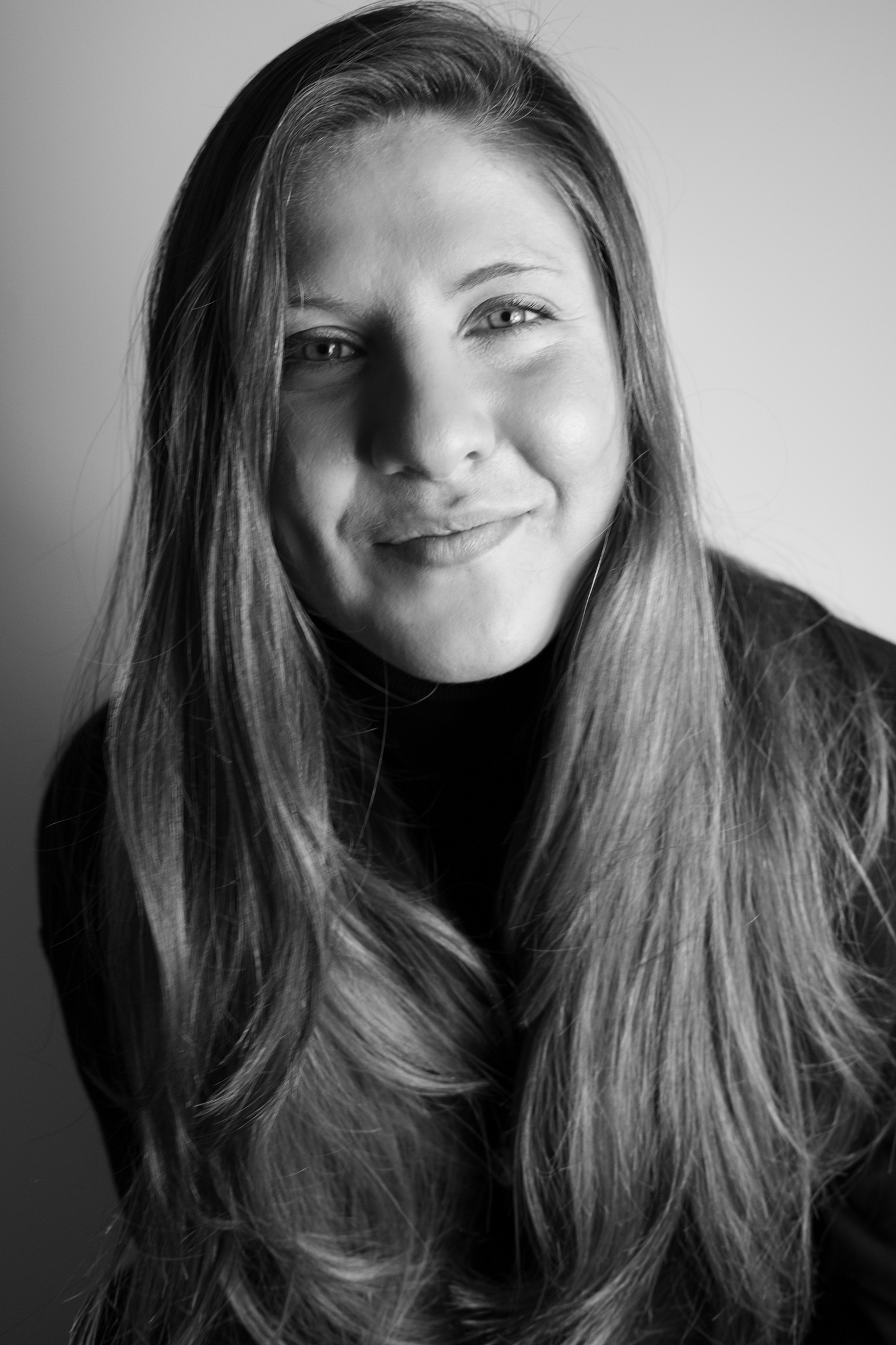 SHOWREEL from View 35 Films on Vimeo.

Most Notably, Shelley was the lead producer on 'Forget You' the Directorial Debut of Naomi Scott (Aladdin) which premiered through Vogue. Shelley is currently developing an exciting & diverse slate of Feature Film & TV projects.

“I have a fundamental belief in being kind & looking after people, after all - people are at the heart of everything we do! I’m passionate about creating safe environments where people are valued in all aspects whilst always maintaining a high level of excellence. I believe neither of these are mutually exclusive.”