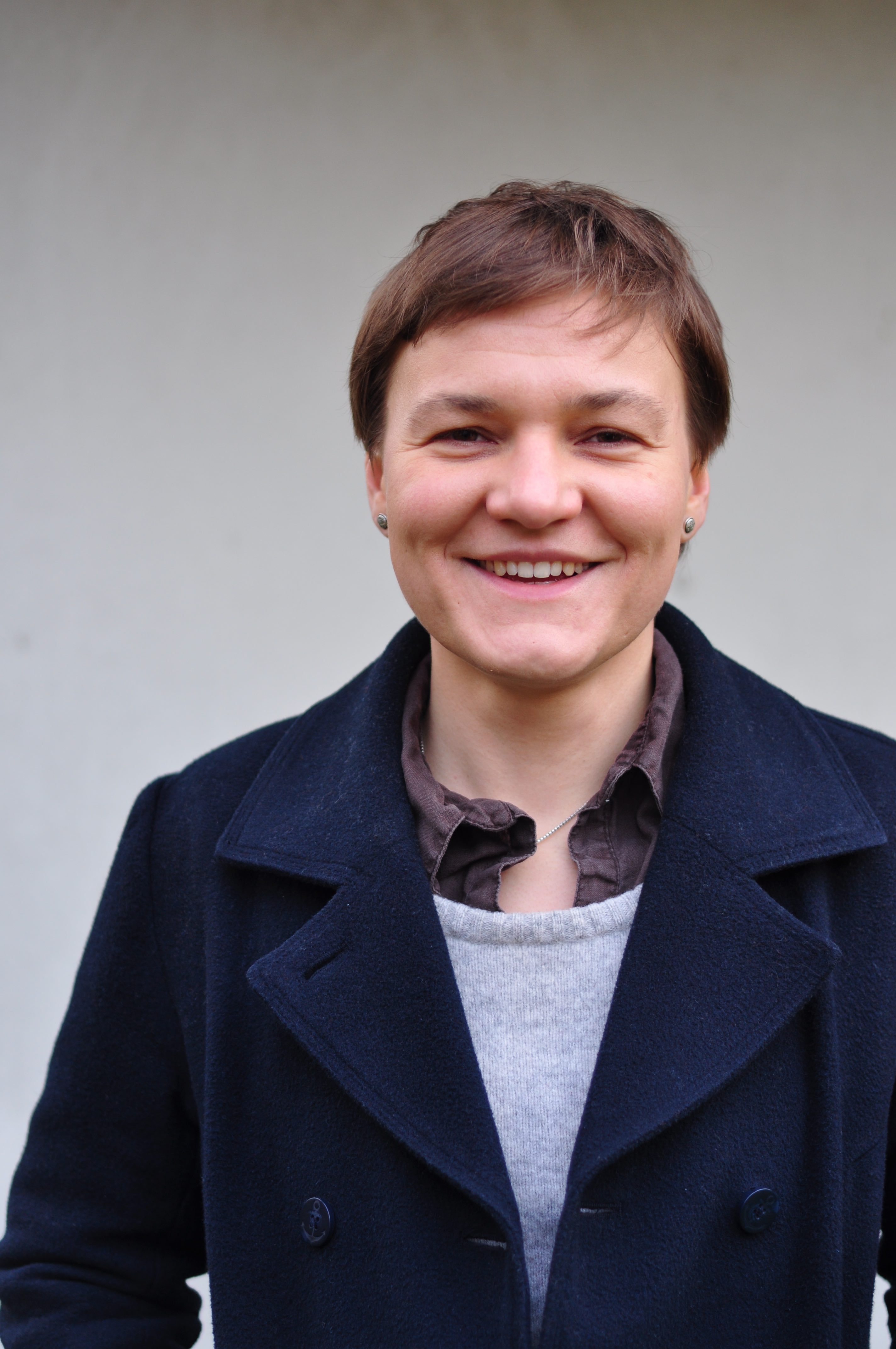 Her recent feature Make Up premiered in the first feature competition at the BFI London Film Festival in October 2019.

She has worked as a sound designer, sound editor and dubbing mixer on numerous films both shorts and features. She has also worked on commercials for Dr. Martens and Vice.