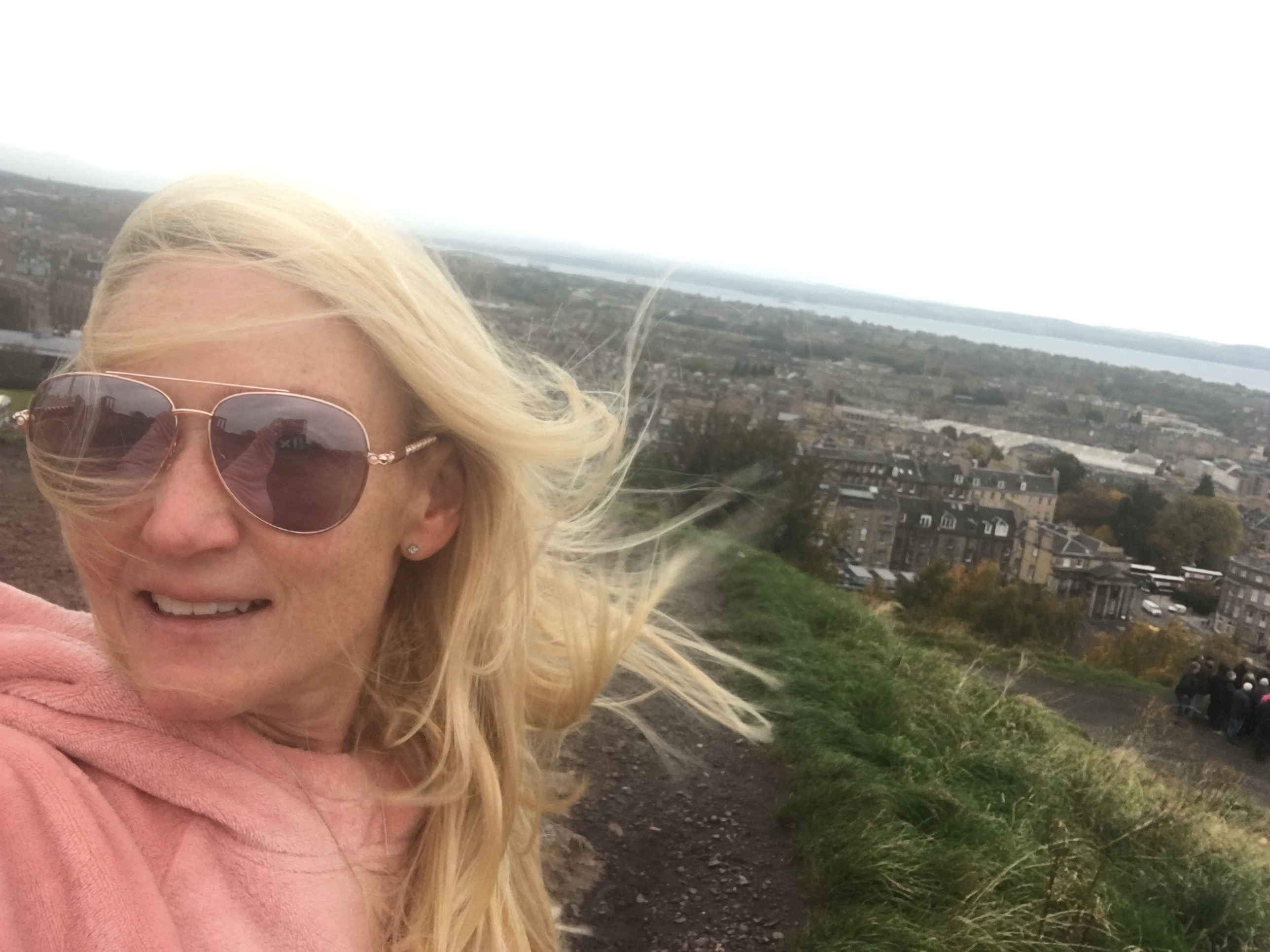 Highly experienced Production manager in television commercials, stills and documentaries for many years, specifically in Scotland. I have experience in the following roles on both small and large budget productions…..producer, production manager, production co ordinator & fixer. Credits include working on shoots for Sky Sports, ITV, BBC, C4 and many global broadcast companies as well as brands such as Chanel, Brooks Brothers, Barbour, Samsung, Haig, Porsche, Mercedes to name just a few.