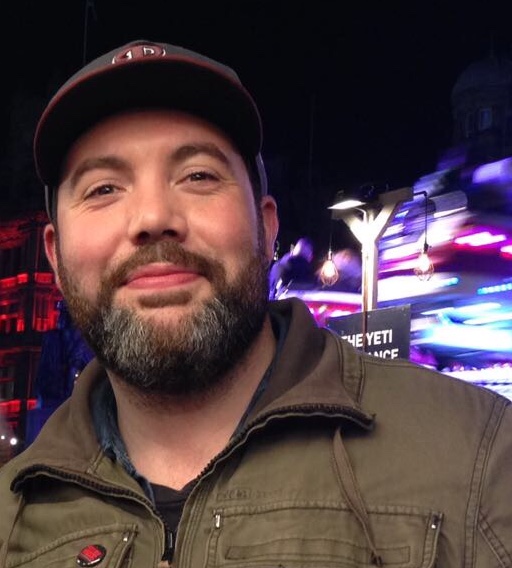 Film and TV editor specialising in drama and comedy with experience in docs, commercials, and animation. 35+ hours of broadcast drama and several feature films.

Fluent in AVID and Premiere.