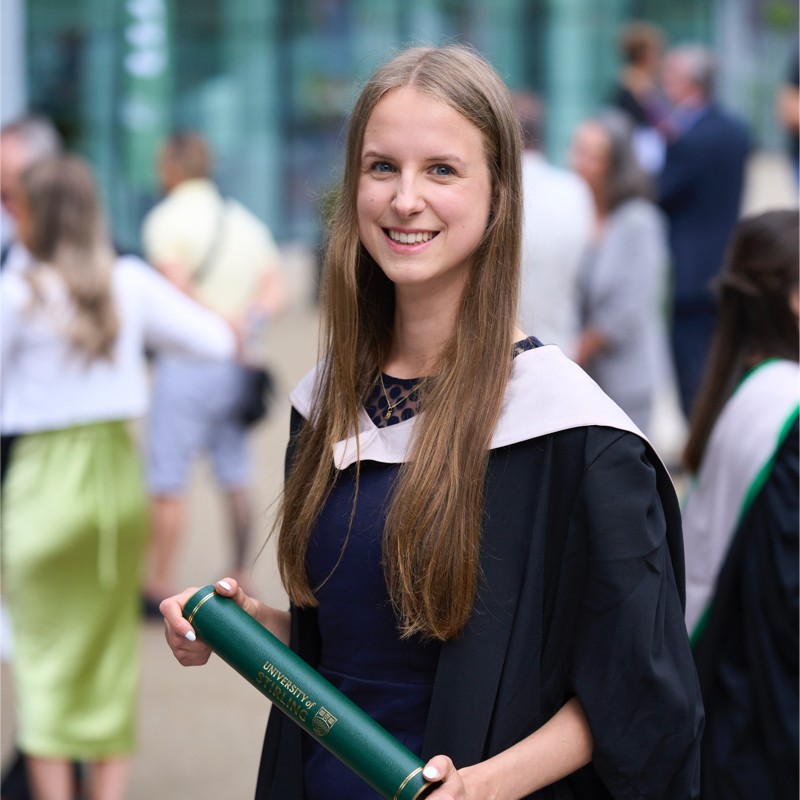 Recent Film and Media (BA with Hons) graduate from the University of Stirling.

After working in multiple positions on student films and gaining experience as a camera operator streaming football games, I have worked as a set and location runner on the long-running German kids TV show "Schloss Einstein" from June to August 2021 and on a German TV film in September 2022.

I gained outdoor and indoor set experience, helped to assure smooth running shoots and corresponded with drivers to allow the kids to stick to the schedule prescribed by German television law.

In that role I proved myself in quick problem-solving, time management and communication. I am furthermore used to working long hours and in physically demanding jobs due to working in various other jobs, including being an au pair for two years.

I am over 21, fluent in German and English and have experience with Microsoft tools, Avid Media Composer and Final Cut X Pro.