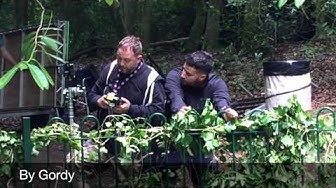 I have worked in the UK film & television industry for the past 25yrs within the camera department. On Feature Films, HETV Drama, TV Soaps, Music Videos, Live Concerts, Corporate Productions, Short Films, Live OB’s & over 100 Commercials since 1997

I have also worked as a Phantom VEO Technician

I live in Glasgow but willing to work anywhere.