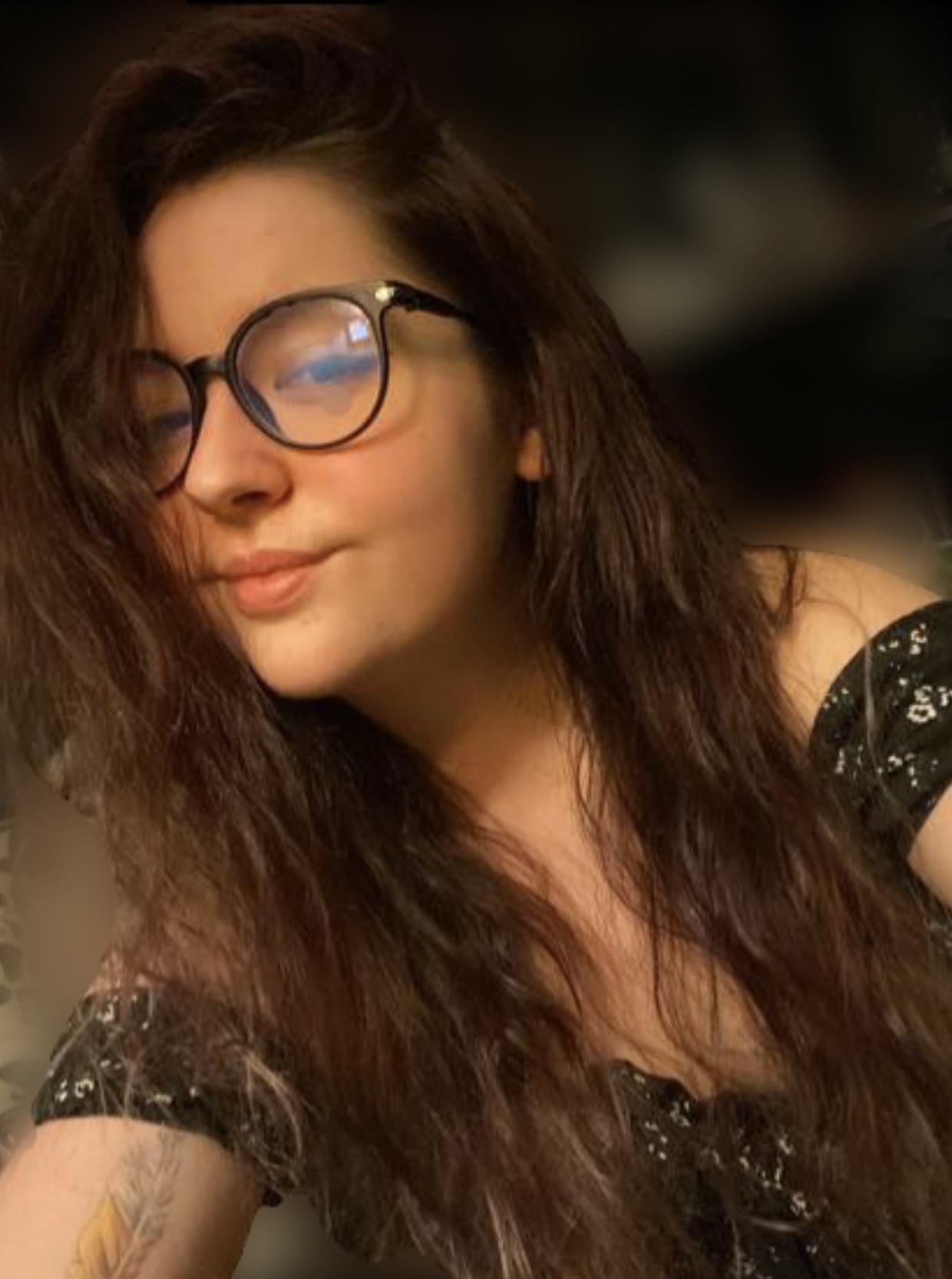 Hardworking and experienced PA on both feature film and HETV, Director’s Assistant and Floor Runner based in Glasgow, with bases in London and willing to travel. Also interested in costume department and any trainee roles. Full clean UK Driving Licence, own car and willing to relocate.