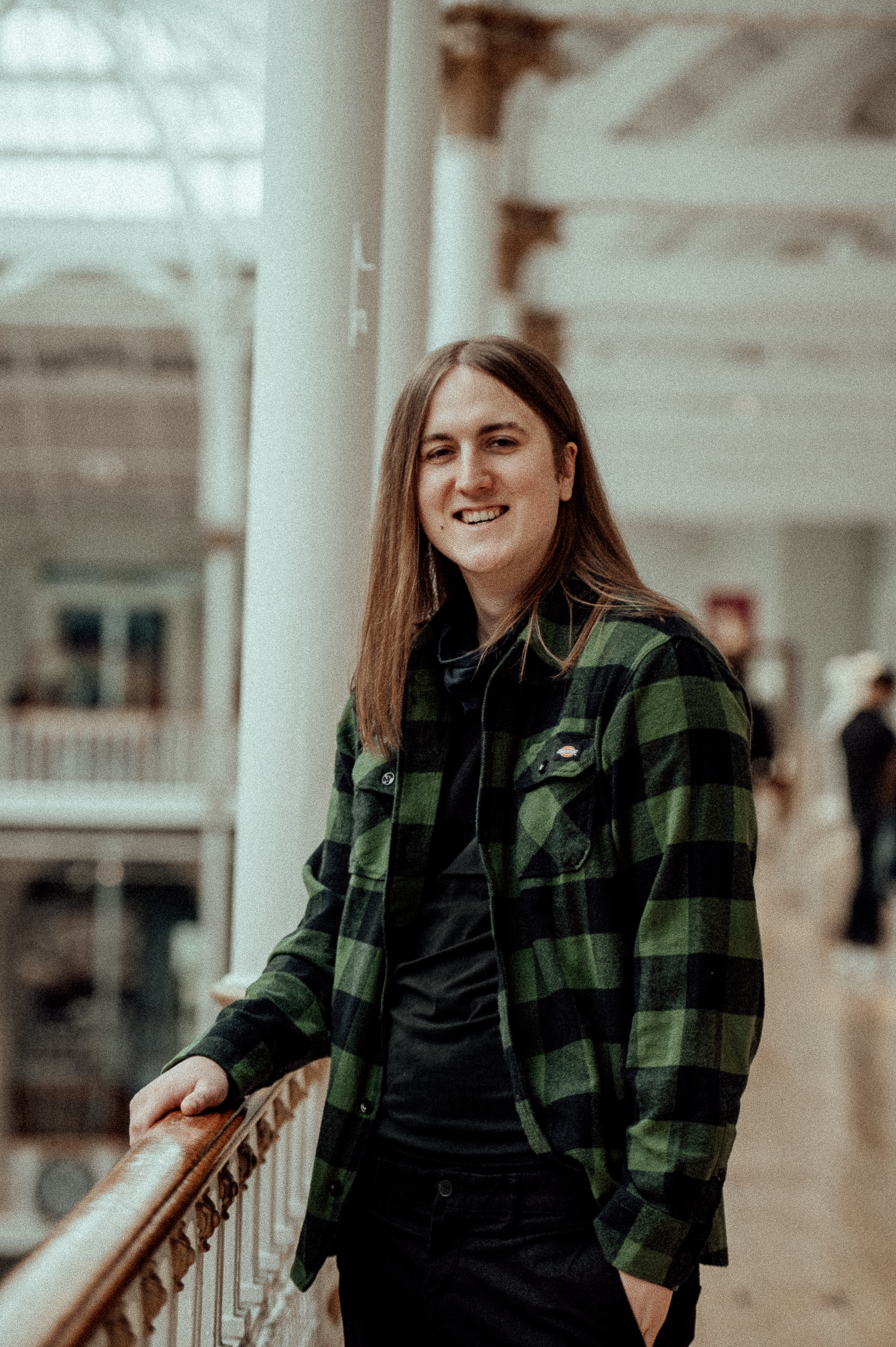 White Stag Films 6 month traineeship as part of Kickstart programme,  primarily tasked with researching for their period films. This was done prior to or during script writing. Some topics I researched were Glasgow gangs in the 1920-1930s, The Second Summer of Love and The history of East Lothian for a period film set in the 1960s. Other responsibilities included location scouting, particularly in Speyside/Moray for commercial films. As I had no professional background in film before this it was required that I adapt quickly to new challenges and adversity.

My research and presentation skills which I developed throughout my two degrees became very useful in presenting complex historical information in a digestible form.

I was a locations trainee for a MacAllan shoot for the parent company Filming Scotland. I informed residents of filming via letterdrops and helped manage the locations, one of which I had scouted.

I was an Usher/Stage hand for 4 fringe festivals at the Voodoo Rooms.