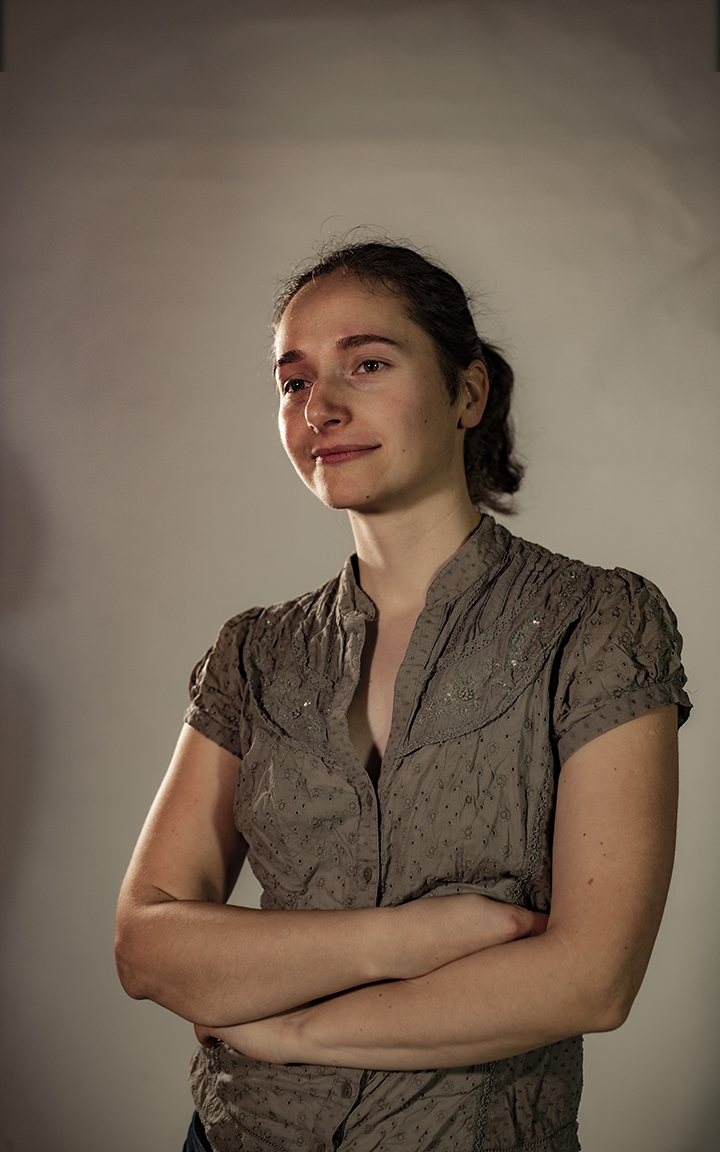 Magda Kowalczyk is an award winning experienced cinematographer.
Over the years she has gained extensive experience in different forms; documentaries, narrative film, and TV. In the last few years the films Magda has worked on (‘Katya’, ‘Away With Me’, ‘Brothers’, ‘My Friend Ivor’, ‘Ripples’, ‘Sable Fable’, ‘Jessamine’) have won numerous awards at international film festivals including; awards for the Best Documentary Film for ‘A Stranger On My Couch’ at the Cracow International Film Festival 2017, as well as Best Cinematography for the film ‘Brothers’ at the 13th international film festival ‘Seize The Film’ in Serbia. Recently, she has completed the shooting of a documentary film with the Oscar and BAFTA winning film Director, Andrea Arnold.