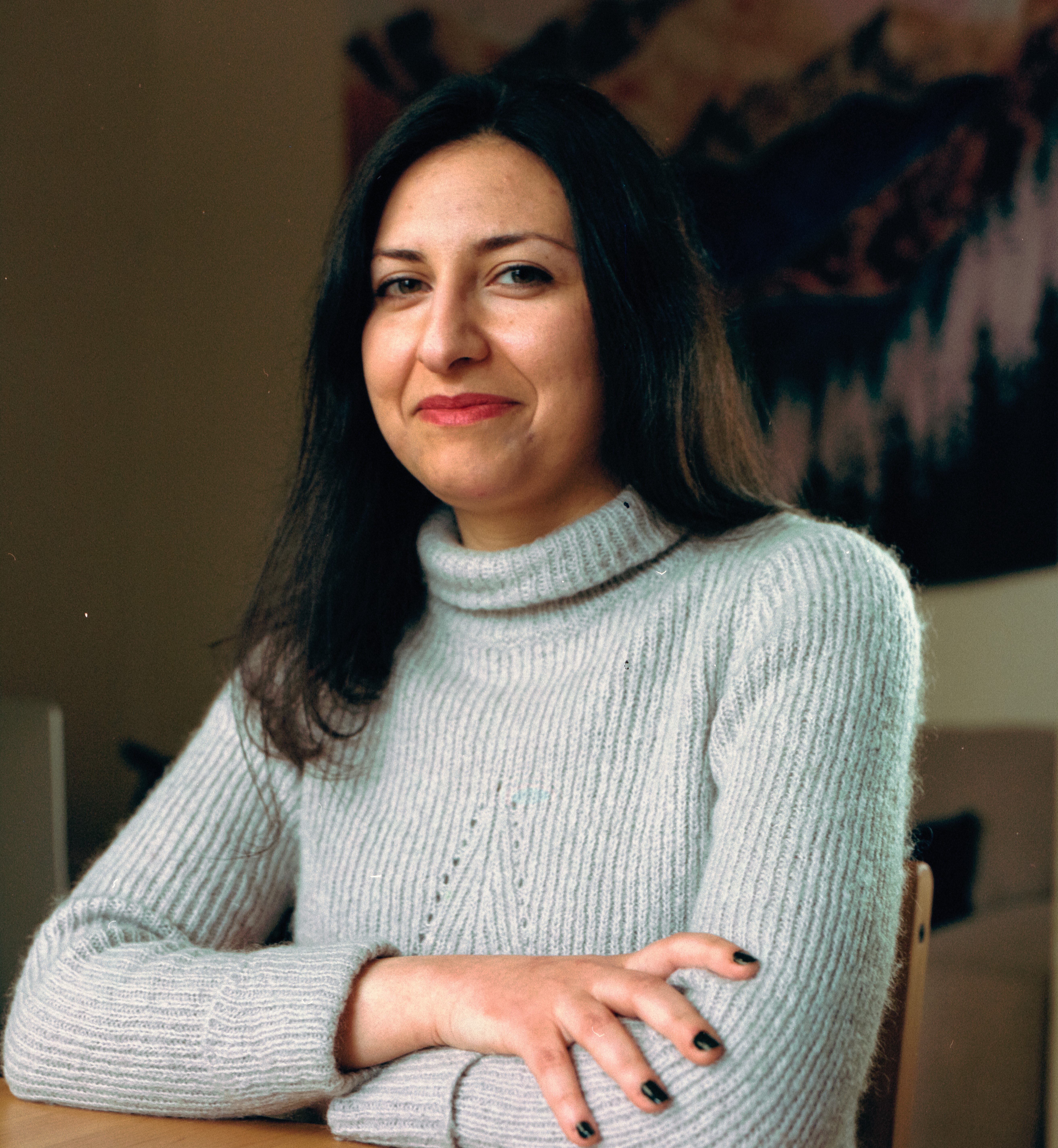 I'm a Palestinian Filmmaker from Gaza, based in Scotland. I hold an MA in Film directing from the UK.

In 2019, my feature screenplay 'The Good Spirit' got selected for development at BellRock Screenwriting Residency funded by Creative Scotland and I took part in BellRock directing lab, led by Guyla Gazdag, the head of Sundance directors lab.

This year, I started training for BBC Studios as a TV director on River City set. Also, shadowing Dawn Shadforth on I Hate Suzie 2 set.