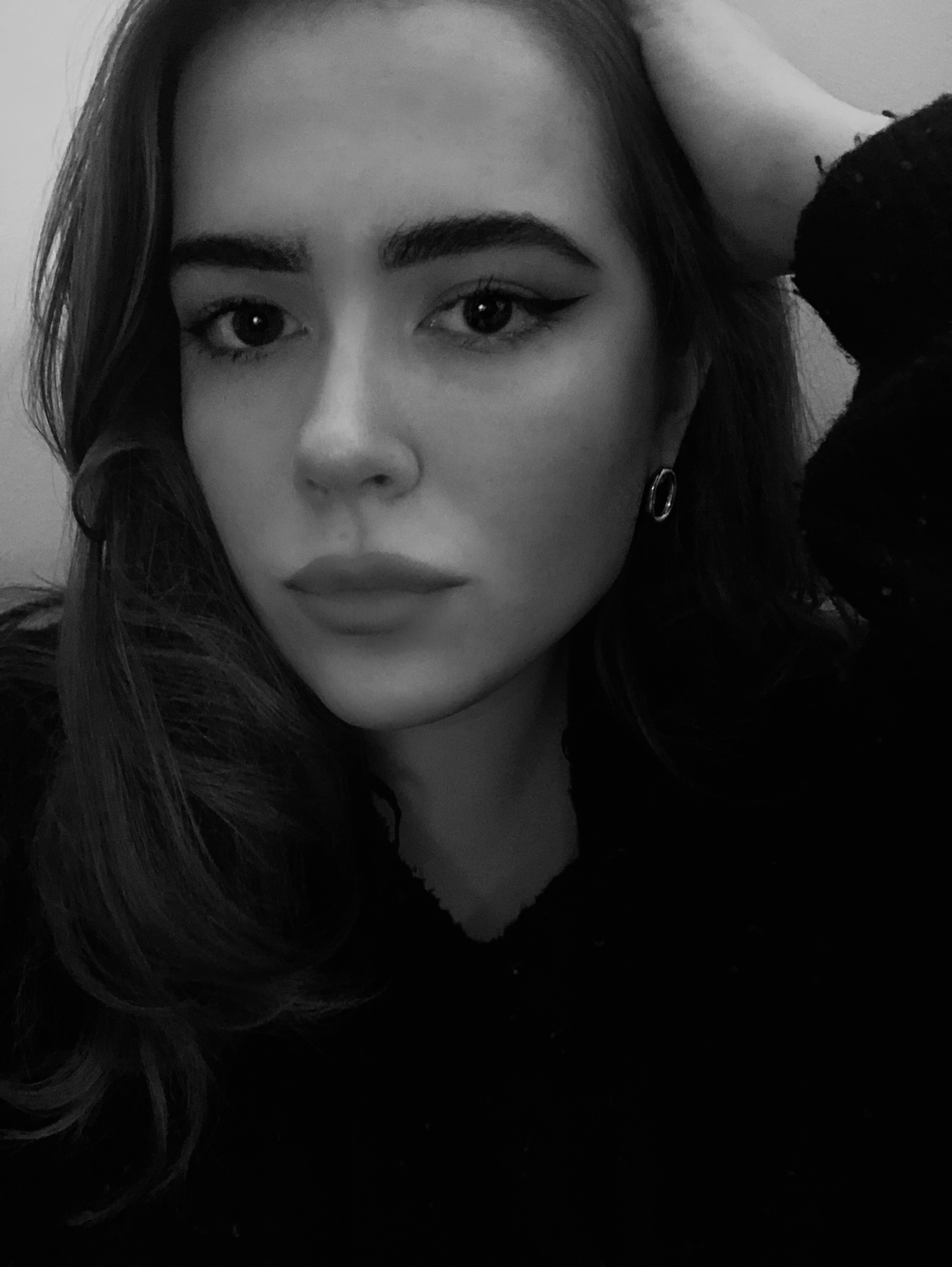 Rowan MacDonald is a well-educated, award-winning film producer with expertise in delivering innovative, expressive projects. Sharp pre-and post-production techniques, with innate abilities in managing crews to perfectly-executed production schedules; her comprehensive artistic process displays a proficiency for detailed curation as well as a sensitivity towards materiality and form.

Despite being in the early stages of a promising career, Rowan's creative projects have already been recognised by renowned organisations such as The Cannes World Film Festival, where her animation work won 'Best Student Film' and received an honorary distinction for 'Best Animation', and LA Lift Off Festival.

Rowan is also a detailed, bilingual research interviewer with a progressive career facilitating participant assessments for research in the arts.  Rowan has worked with a plethora of creatives such as Ian Ritchie, Nathan Coley, Roddy MacNeill, Shannon Cartier Lucy and Anders Nilsen.