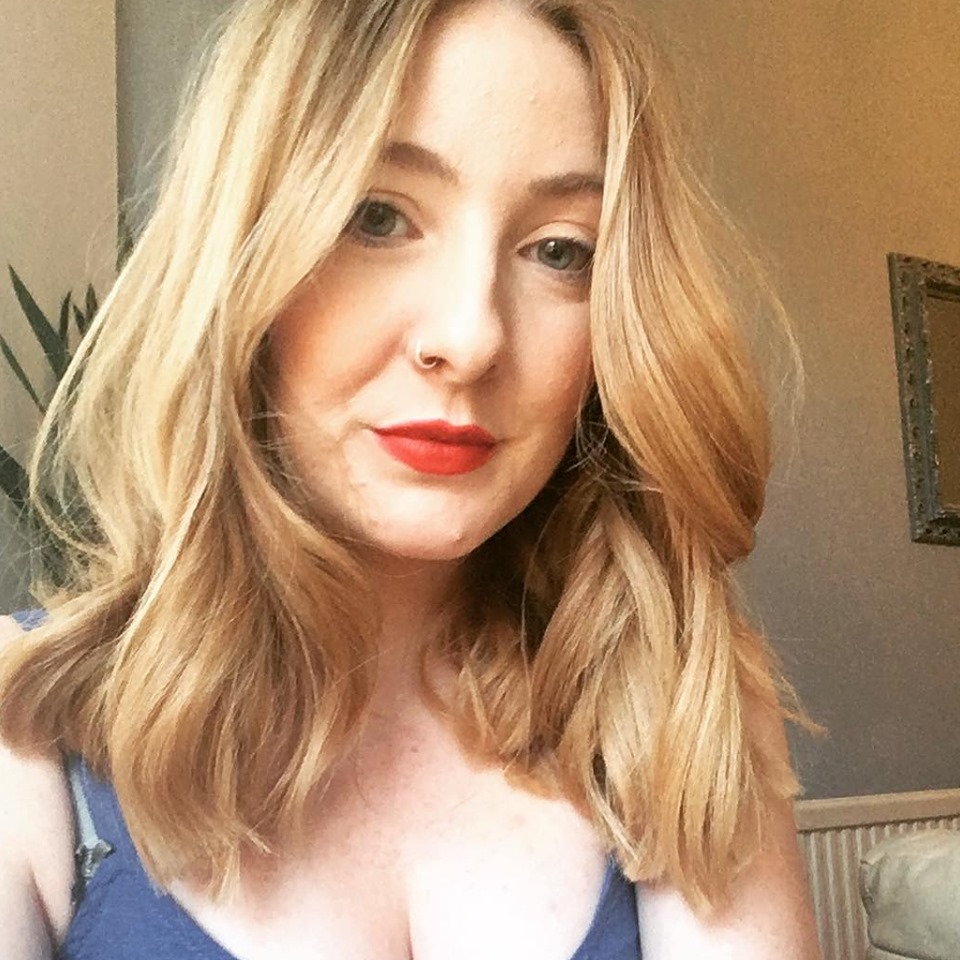 Runner and Researcher with experience in Drama, Factual Entertainment, Reality TV and Current Affairs available for roles on the floor or in the office in HETV and film.  Bases in Glasgow & Edinburgh and willing to relocate for work.

Writer/Producer Under The Influence (2019) Short Film

Writer/Producer In Spite of It All (2019) Micro film