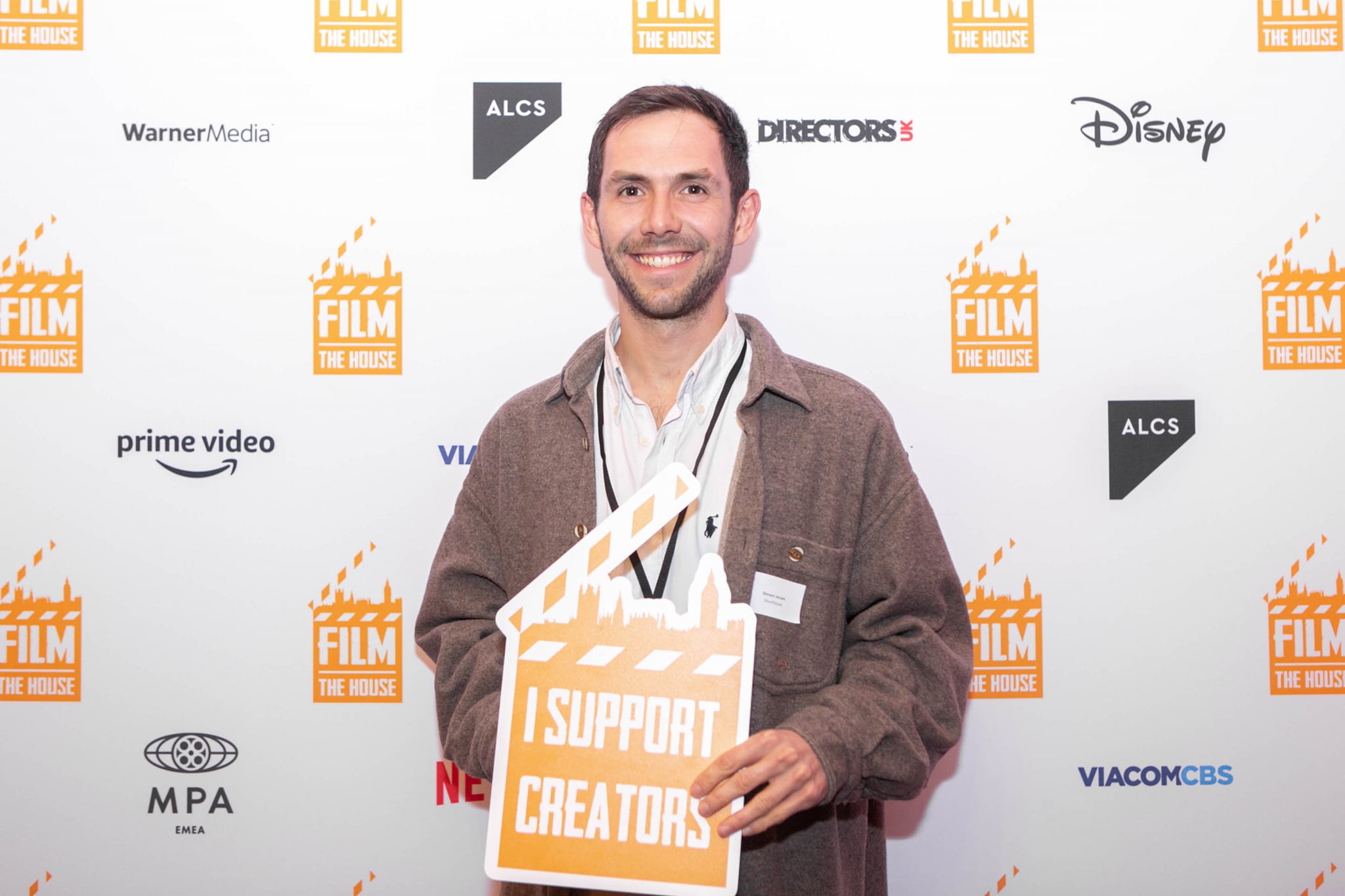 Also produced a slate of BAFTA-Qualifying short films, commercials and music videos for my own company alongside the day job. Confident creating RA's, call sheets, clearing archives, acquiring rights and generally fulfilling the logistical elements of organising an efficient and safe shoot.