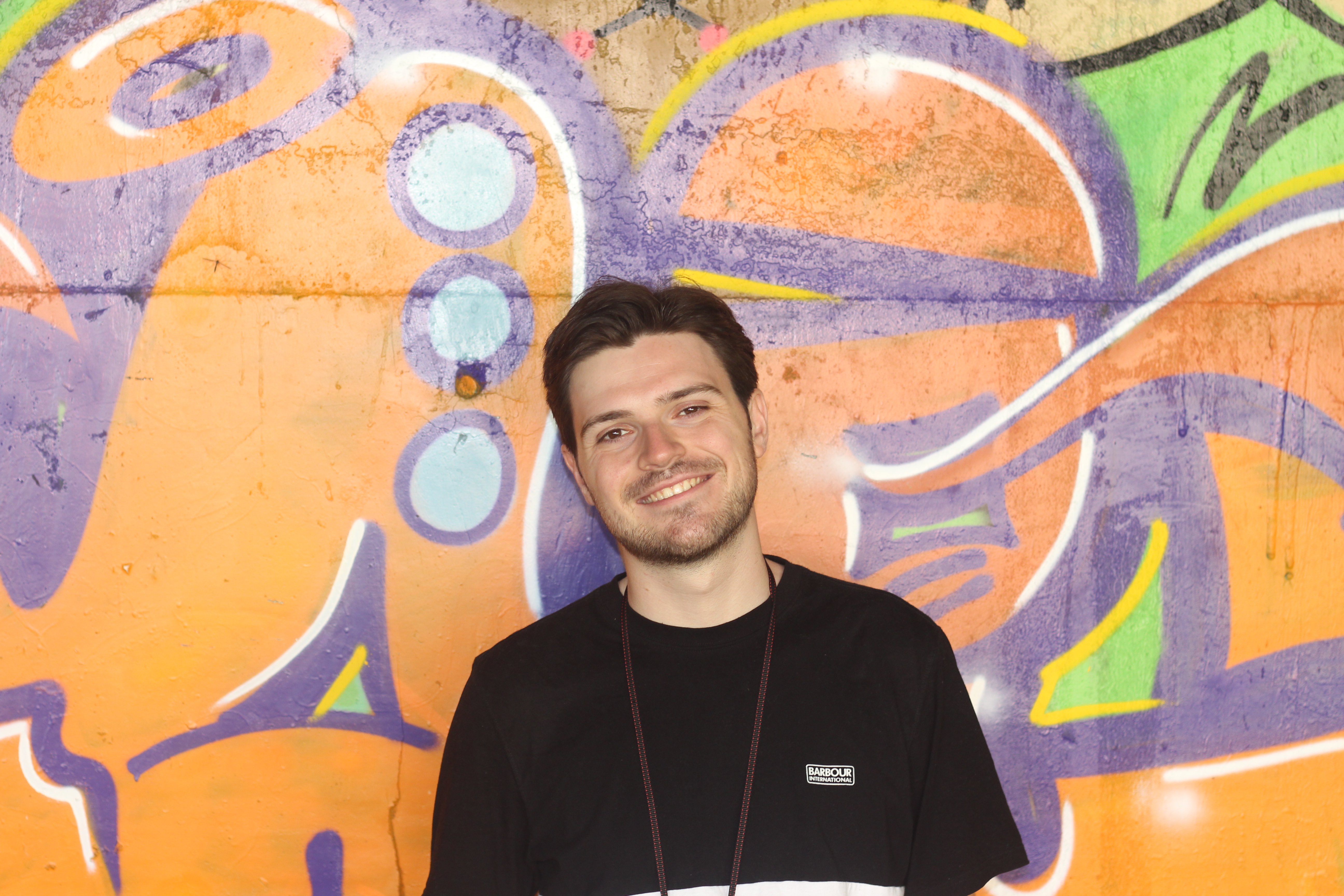 I have experience as a journalist and as an archive researcher and I'm interested in specialist factual entertainment –particularly in science/tech, history and culture.

With archive research, I've used the NLS's Moving Image Archive, British Pathe, the BFI and the BBC archives in film. I've also sourced stills in the Mitchell library archives, the Mirror and others – in some cases I negotiated licenses for online broadcast.

I even developed a vintage film spool found in a 116 year old camera (the spool was c. 50 years old) for use in a video project.

Shooting and editing (PP + Avid) are other relevant skills of mine.

I'm listed as a newcomer as I've only worked in journalism and as a content creator at a small Glasgow arts/history charity (see Maryhill Burgh Halls in CV). So I'm new to the broadcast TV production world.

However, I love good factual production and I'm keen to contribute to the great work being done in Glasgow, my hometown and current base.