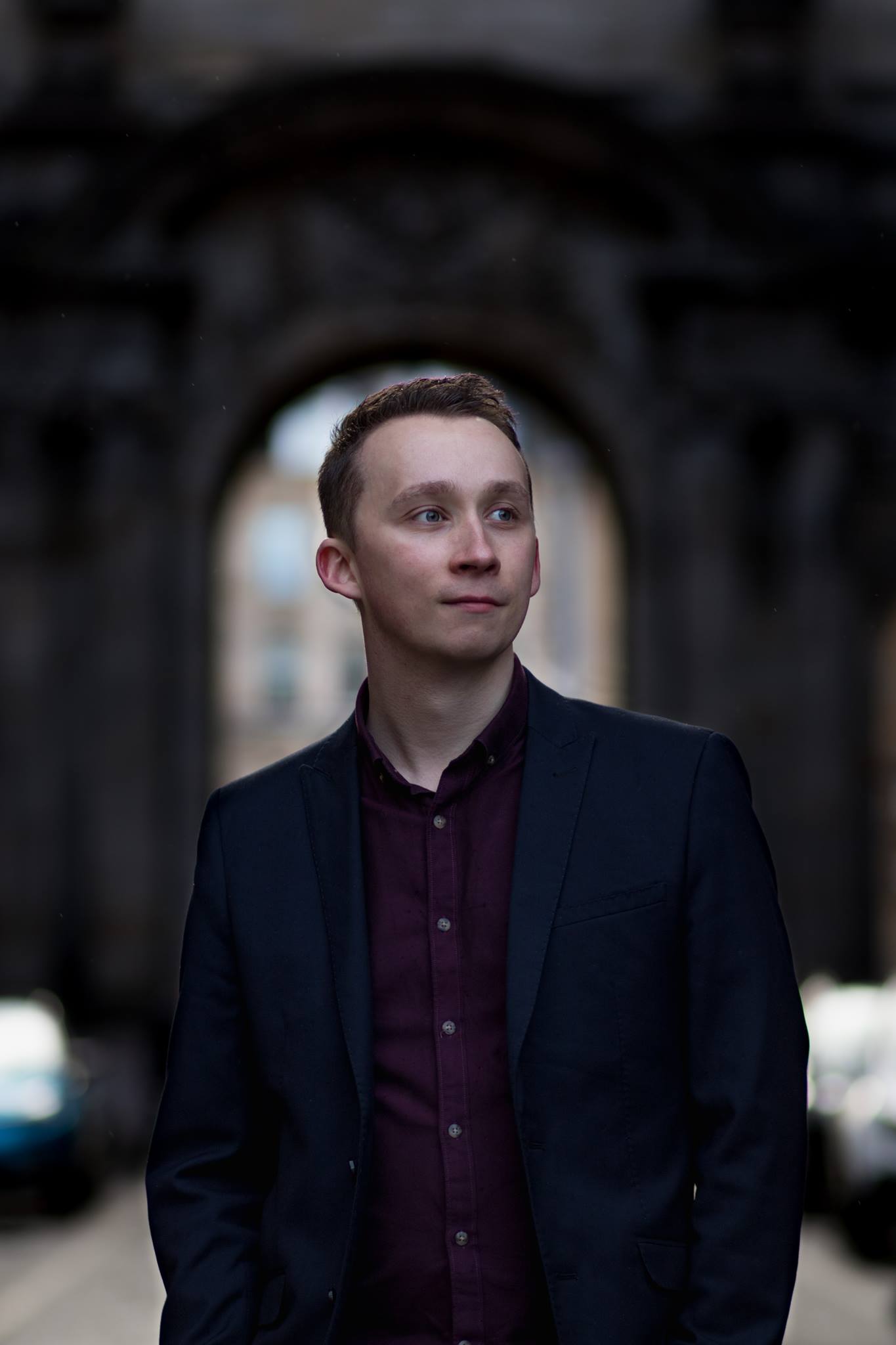 I am a screenwriter represented by Michael Eliot-Finch at Brennan Artists Associates, who is now based in London.

I’ve written and directed two short films which have been selected for film festivals across the UK and Europe.

I have recently completed one of the NFTS short courses which was held at the BBC Quayside.

I have several film, TV and radio scripts written on spec with one project in development with a Glasgow based production company. You can contact me directly (or through my agent) for any writing work.

I look forward to hearing from you.