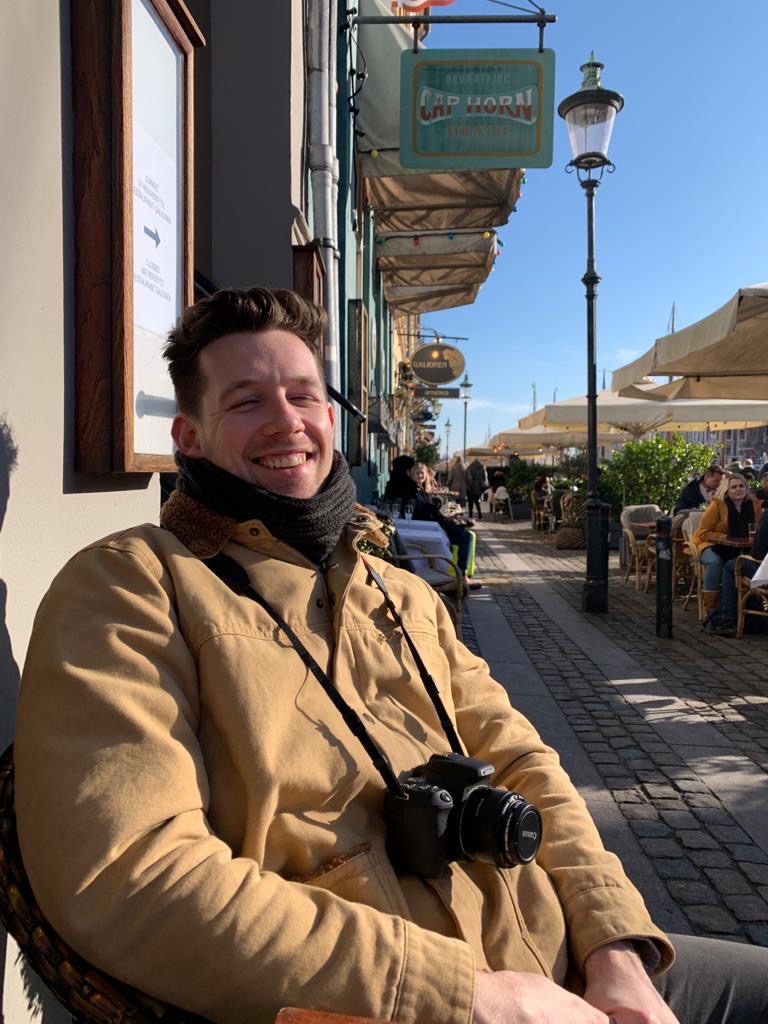 Currently I am the Production Trainee on Outlander Season 6.

Being fortunate to get work on set recently, I am well aware of what's expected regarding precautions when working on productions during the 'Covid era'.

A lot of my jobs have involved driving & travelling all over Scotland, which I've really enjoyed as a confident driver.

Production Runner on ALT Series 2 (BBC ALBA), as well as on commercials for Glenfiddich Whiskey & Intersport.

Production Assistant on 'Men in Kilts' series 1, as well as commercials for Volkswagen, Giff Gaff x The Voice, and Edinburgh Gin.