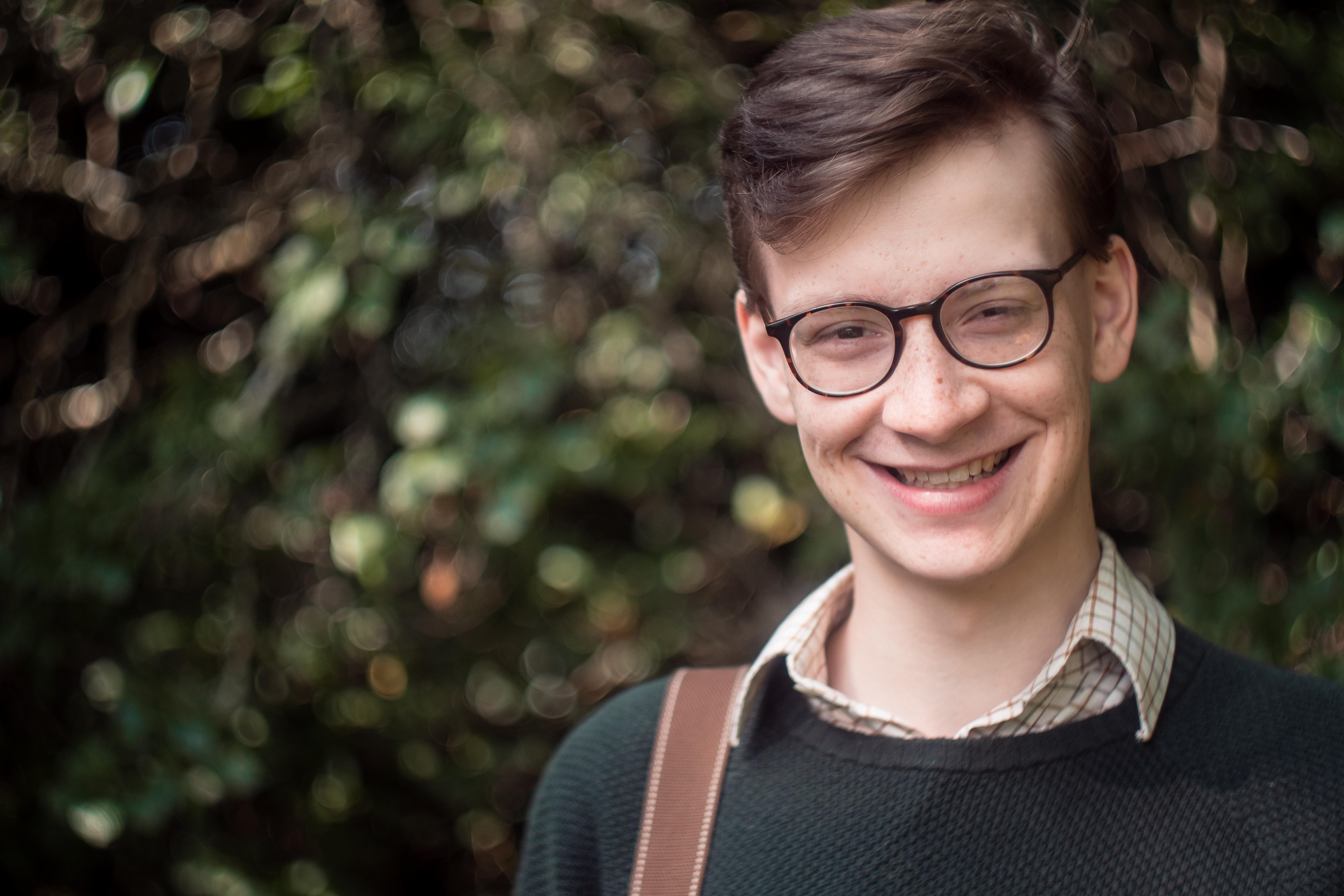 With a primary passion for Independent British Film, Joseph is particularly keen to try and attain further work as an edit assistant- notable work includes working with Dulcimer Films as an edit assistant on two feature-length documentaries set to be broadcast on BBC Scotland; a series for ITV; and well as the primary offline & online editor for Kick the Door productions. Joseph also specialises in colour correction, grading, and on-screen graphics animation.

Please see his CV and reel for further information.