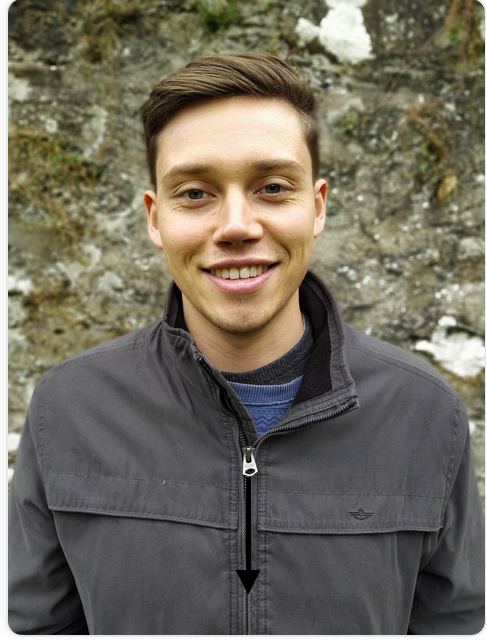 - Helped to set up craft tables and easy ups

- Assisted in locking off busy streets in Glasgow for some scenes

- Running dinner and teas and coffees for crew

-Driver for UEFA during all of Celtic’s home games during their Champions League campaigns.

- Driving high profile reporters from companies such as Sky and ITV to and from the venues.

- General duties around the stadium such as; making up press packets for conferences and delivering up to date statistics to the media room.