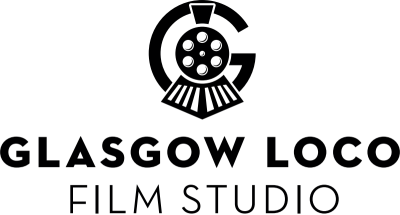 We offer large filming areas within our landmark building along with offices that can be used for production, make-up and costume teams.

The series imagining what happened in real, and possibly real, incidents returns to Sky Arts.