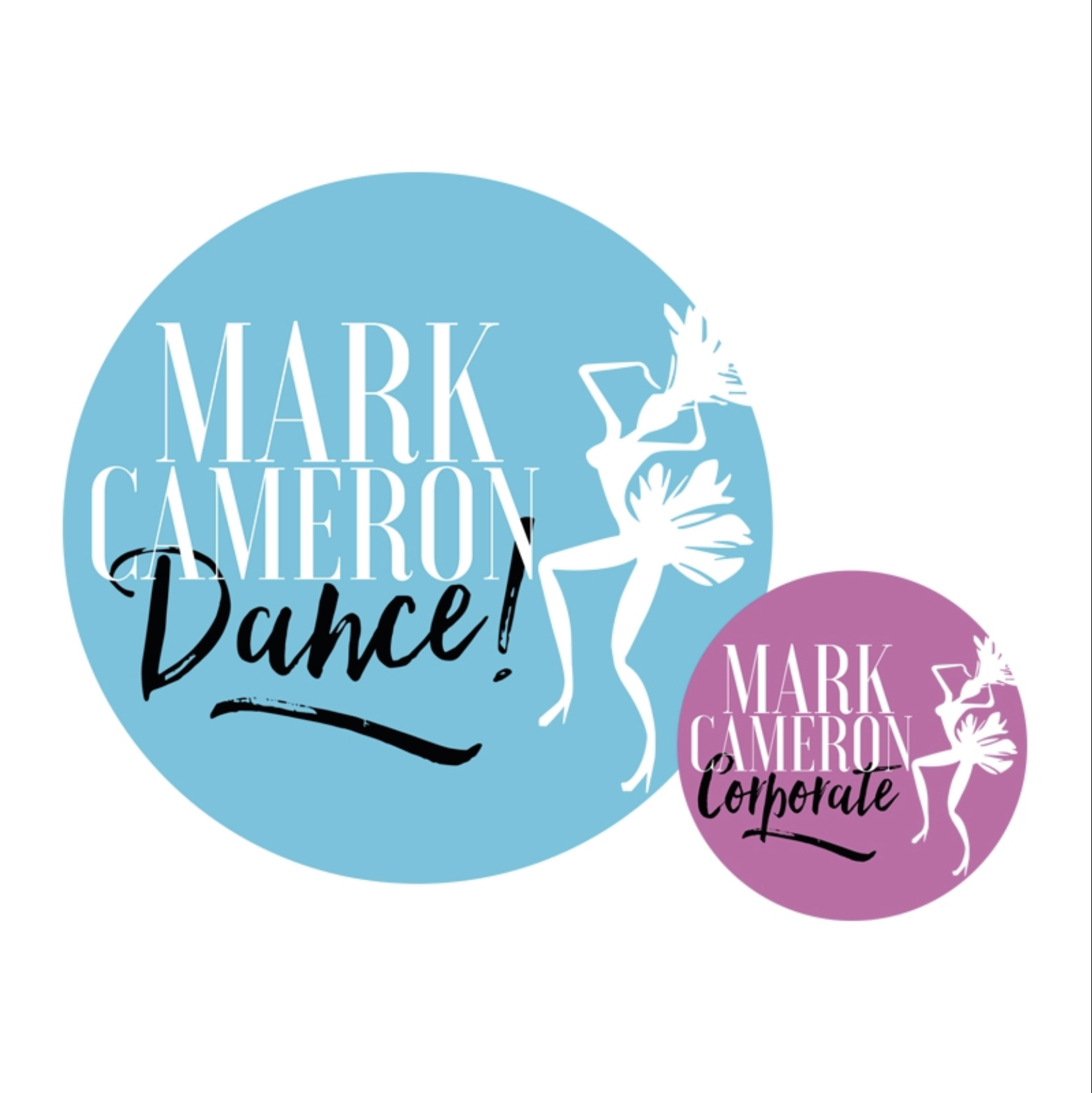 Mark Cameron was born and bred in Scotland where his passion for performing both on and off stage and screen began. His vast knowledge of dance has allowed him to furfill many achievements with regards to dance and performance. His client list ranges from Netflix, BBC, Beyond Broadway productions, QDOS pantos & Disney.

He studied dance in Scotland and proceed on London to further his career in dance and performing. Having taken on many jobs around the world including Disneyland Paris & Tokyo, Cirque De Solie in LA. A musical tour around Germany and many cruise ships around the world he has a huge amount of knowledge in different genres in dance, performance and putting together show stopping choreograph and movement.

Mark is able to work with all ages as he is currently a teacher of all ages and has a great interaction with them all. With this he is able to take the vision of the director and work with on it by applying his experience and knowledge of dance and performance.