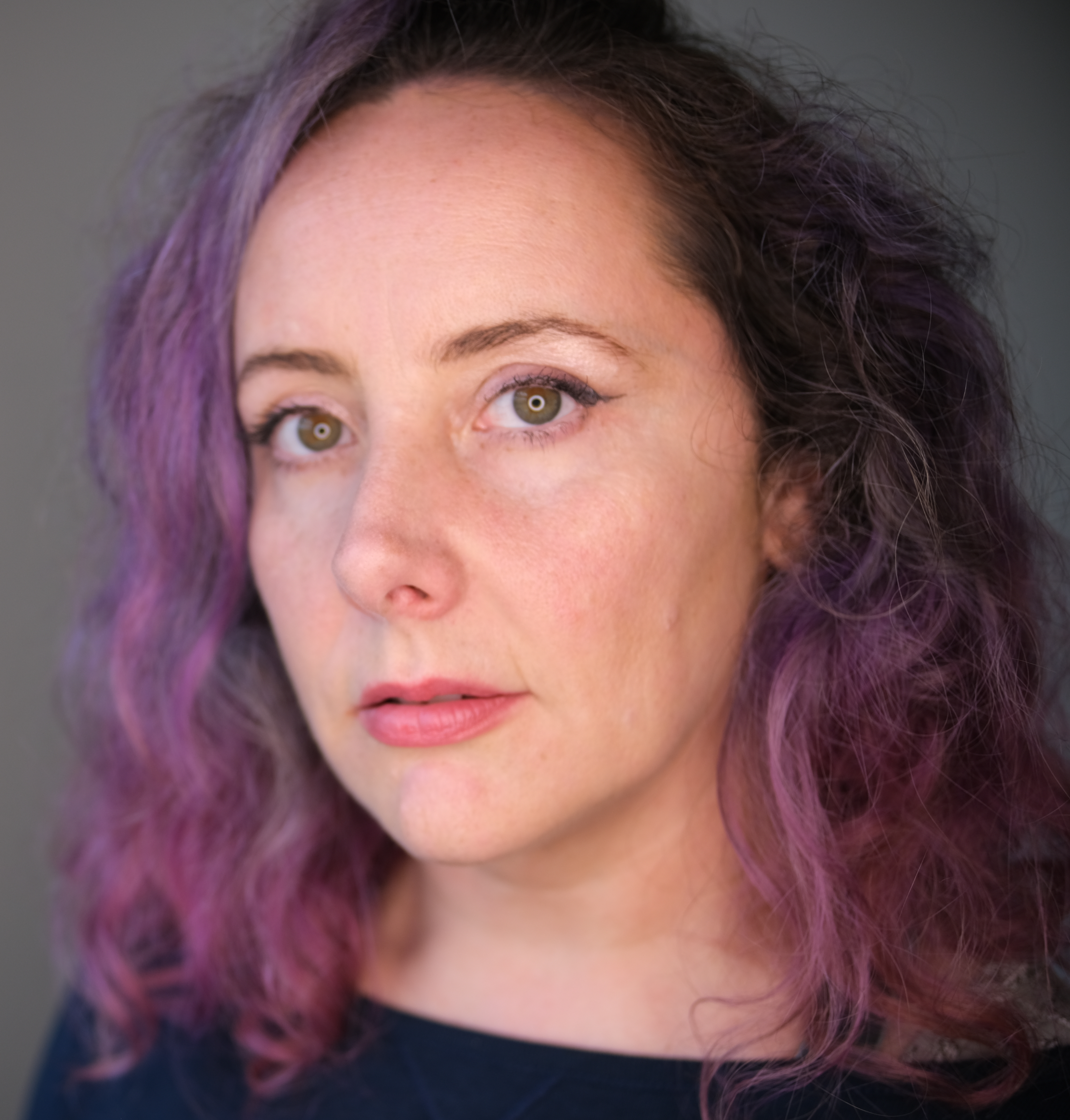 Worked as co-producer on the Creative Scotland Award winning film, Whatever Gets You Through the Night directed by Daniel Warren.

I am a self-shooting director/producer currently writing and making documentary and drama.   I am a visionary director with a flair for telling multifaceted stories with sensous visuality and sensitivity. With a 23 year background in writing and directing cutting edge theatre I am a grafter and good collaborator. As an emergent film maker, I can turn my hand to anything and am skilled at finding stories and great locations, managing people and solving problems. I am a fluent Gaelic speaker, user of Logic X Audio, Final Cut Pro. Full driving licence and PVG scheme.