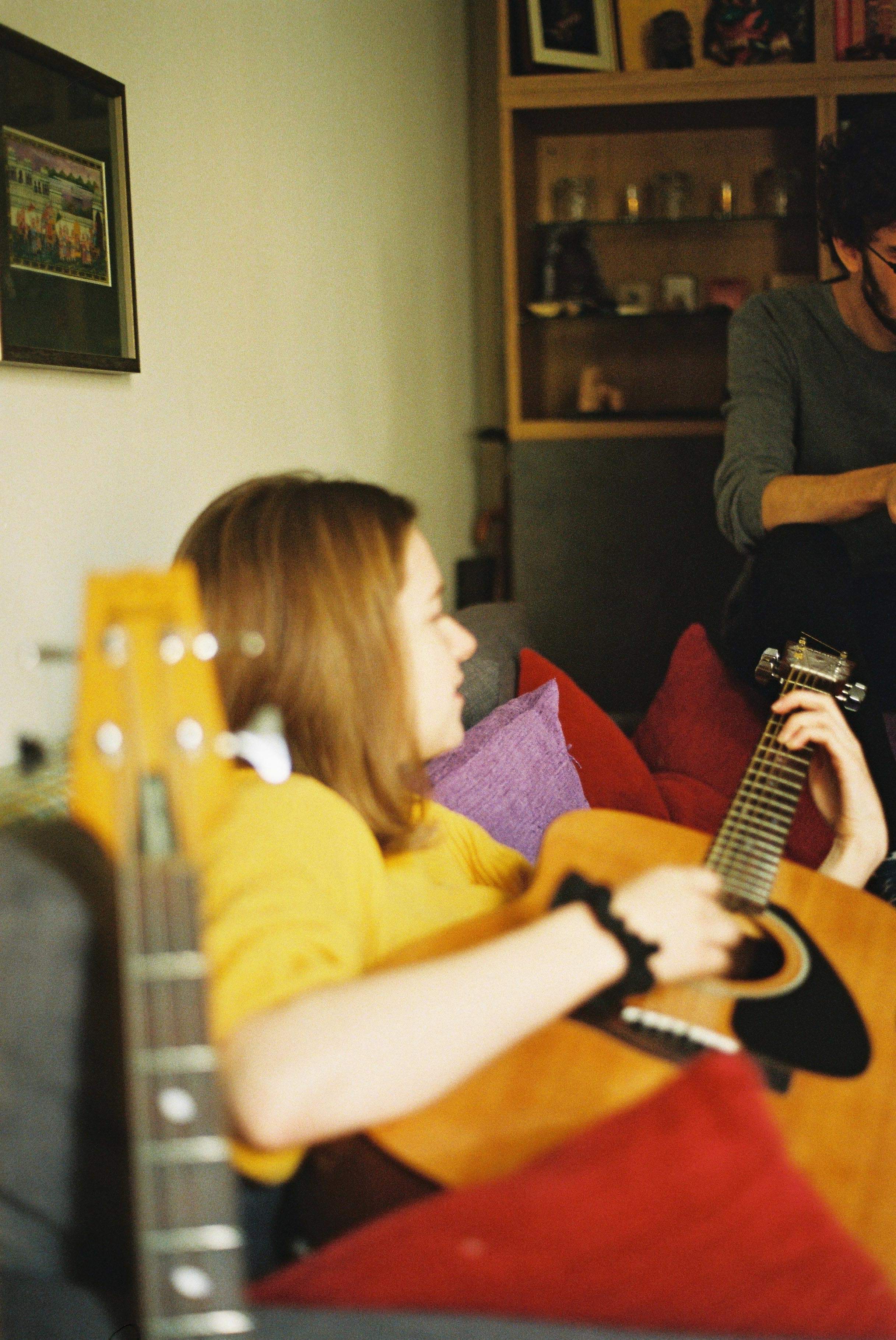 Freelance runner/PA and independent musician looking to develop a career in music supervision within the screen industries. Experience below.

- Floor/crowd runner on productions such as Outlander, Vera, Crime, The Princess Switch 3.

- Guitarist/vocalist with Lisa On Ice.