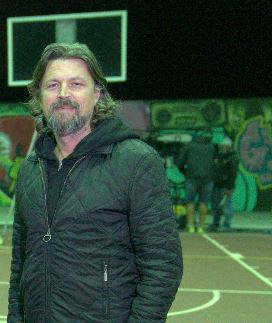 I am an experienced Film Producer with a career spanning 18 years. Born in South Africa but raised around the world.

Organised, flexible, calm and self-motivated, with a proven track record in film and commercial production.

I developed invaluable experience & skills as a busy producer within the fast-paced South African Film Production industry, where I was extremely fortunate to have collaborated with some amazing and talented directors, creatives, producers, and crew during that time.

We travelled far and wide throughout Southern Africa and The Indian Ocean Islands with some of the best international and local directors and creatives and was able to be a part of some rewarding campaigns and feature film projects.

For the past 2 years I have called The United Kingdom home and have been based in Glasgow, where I was the Managing Director of a busy production company.